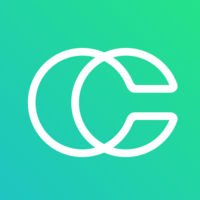 The Japanese tech giant, SoftBank, has confirmed it plans to invest $200 million in the Brazilian fintech start-up, Creditas, setting the company’s valuation at $700 million after the acquisition.

The announcement was made at a recent dinner party, as reported by the Brazil Journal.

Originally, SoftBank was planning a joint investment between its Vision Fund and its Innovation Fund worth $5 billion, as Bloomberg reported.

Creditas was founded by Sergio Furio and Leandro da Costa in 2012 as a credit lender under the original name of Easy Bank.

In 2016, the start-up started implementing a model where borrowers use a property or vehicle as loan collateral, with credit starting at $1,300, up to $518,000.