WorldFirst closes US operations to save Ant Financial deal

UK currency exchange start-up WorldFirst has shut down its US operations as it doesn’t want its $700 million takeover by China’s Ant Financial derailed by American regulators. 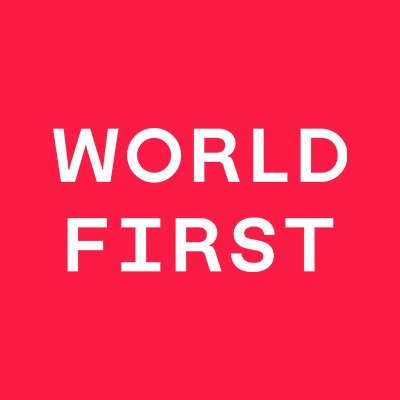 As reported last month, the Chinese e-commerce giant, partly owned by Alibaba, was rumoured to be looking to acquire WorldFirst.

In a new message on the Worldfirst US site it says: “The WorldFirst shareholders have taken the decision to discontinue with the US operations. As such, we will no longer be able to offer our products and services to you.”

After 20 February 2019, Worldfirst US will be re-branded as Omega and subsequently operate independently of World First Group.

However, according to two people briefed on this decision that spoke with the Financial Times (FT), the move was designed to avoid the UK company’s takeover becoming the second deal by Ant Financial in as many years to be blocked by American regulators over national security concerns.

WorldFirst had been in talks with Ant Financial since late 2018 in a deal that would mark the largest expansion into western markets by China’s biggest mobile payments provider.

WorldFirst declined to comment on the reasons for this sudden change in strategy, which one of the people that spoke with the FT said was likely to lead to heavy job losses among its US staff.

As you may recall, about a year ago Ant Financial had to abandon its planned $1.2 billion offer to acquire US paytech MoneyGram.

Ant Financial was forced to pay a $30 million termination fee after it failed to win support from the Committee on Foreign Investment in the US (Cfius).

There has been a lot of chatter and concern from politicians about handing over the financial data of US citizens to a company partly owned by Chinese government funds.