Danish mobile banking service Lunar Way has received €13 million in funding as it prepares to board its fintech longboats for the conquering of the Nordics.

The funding comes shortly after it received payment licences and it’s pumped up good and proper for some foreign action.

The round was led by SEED Capital with Greyhound Capital, Socii Capital and several unnamed individual investors from the financial industry.

The company opened for business in Sweden in December, and Norway is next on the list with a launch this month. 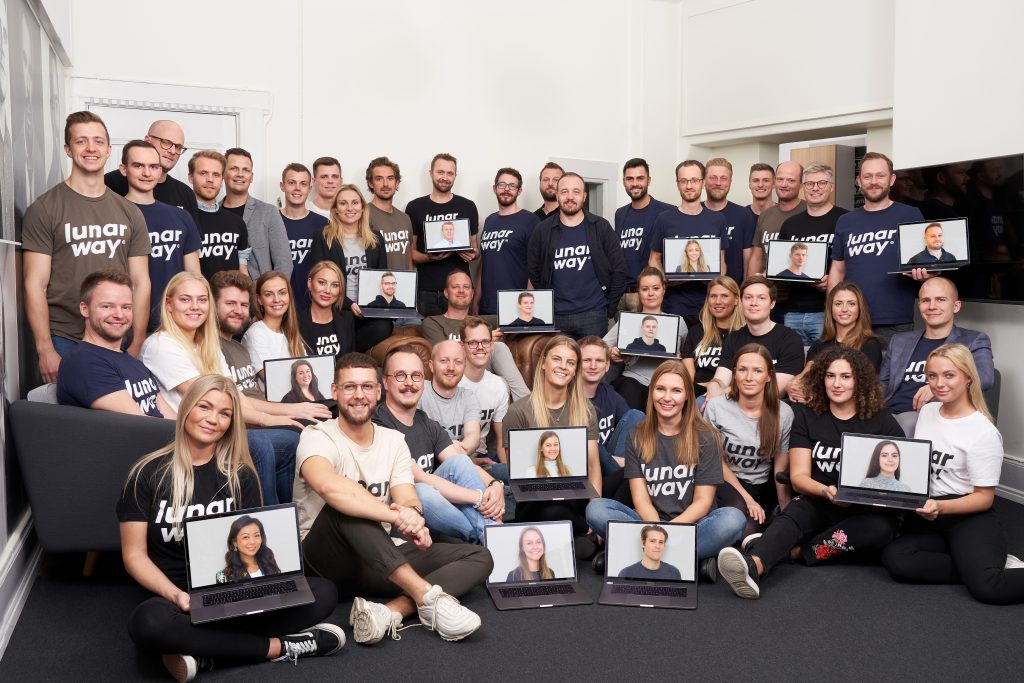 Ken Villum Klausen, founder and CEO of Lunar Way, says: “It has always been the ambition to make Lunar Way a full-fledged Nordic bank. The Nordic economies are some of the strongest in the world and have some of the most stable markets. The Danes, Swedes and Norwegians are digitally native, 90% already have a mobile banking solution, and are used to handling their finances online.”

But it’s not all praise.

Villum Klausen explains (and has a sneaky dig): “At the same time, the Nordics are oddly insular in that the majority of the populations only have one banking relationship and get the majority of their financial products from that one bank. But many are also unsatisfied with their banks – who often offers completely identical banking apps built on old banking systems and made by the same providers. So the Nordic people are ready for a change.”

The firm reckons it’s hard for challenger banks to penetrate the Nordic market with anything else than a euro account for travelling.

It will use the investment for “fine-tuning” its existing products and developing new ones tailored to the local needs of the different countries.

Lunar Way was launched in 2015. It says it gets more than 10,000 new users a month. It is also gearing up for a new funding round sometime around summer.