Upgrade Pack has crack at fintech with £1m funding

London-based loyalty start-up Upgrade Pack is travelling in the right direction with £1 million in a pre-seeding funding round.

The fintech firm, now valued at £6.67 million, aims to help banks and employers reward their “most valuable” customers and employees with exclusive discounts on flight and hotel upgrades. 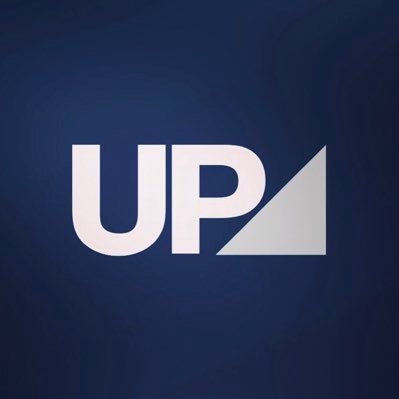 UP for banking and travel action

The funding, via undisclosed investors, will be used to build its team and deliver its proprietary platform. It plans to launch to market in early Q2.

Craig Unsworth, founder and CEO of Upgrade Pack, says it can “bring expertise gained across relevant sectors such as loyalty, technology, travel and banking”.

Upgrade Pack’s marketplace technology connects airlines and hotels with travellers who want an upgrade to provide them with “exclusive, always-discounted” offers on unused premium seats and rooms, accessible through an app which places users three clicks away from an upgrade.

The start-up will be opening its next seed funding round later in Q1 at £2.25 million with a £15 million valuation.

Unsworth has previously delivered tech-led products for companies including Ten Group, Global Blue and Blue Rubicon; where he met co-founder and COO Urchana Moudgil – a finance and operations leader whose agency background includes roles at SEEN, Shine Communications and Freuds.

They founded Upgrade Pack in 2018 and currently employ a team of 15.