Time running out for banks’ ATM upgrades to Windows 10

The banking sector is facing a major challenge as Microsoft support for Windows 7 – the operating system for many ATMs – will end its extended support on 14 January 2020.

With security high on the agenda in the banking world, they need to get ready for a move to Windows 10. 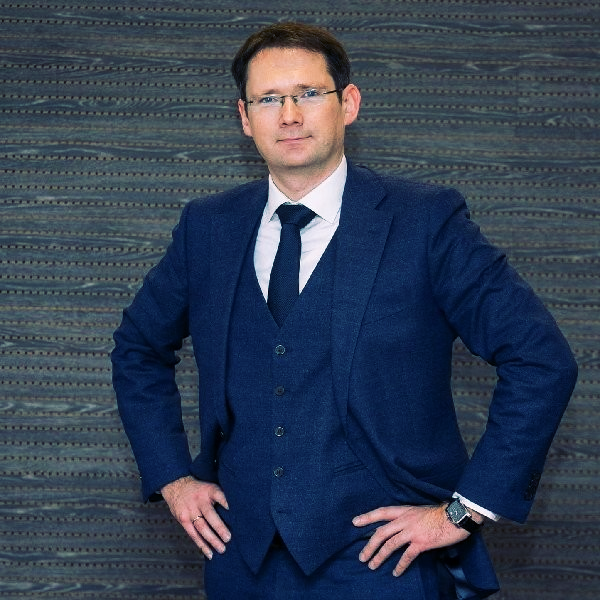 He adds that with the clock ticking it is a “short time to prepare for such important changes”.

The transition to Windows 10 can last from 12 to 15 months, depending on the ATM network.

Let’s not forget that some banks won’t even be on Windows 7. Last year, the Central Bank of India said ATMs in the country should be updated from Windows XP to the newer platform by December 2019. It is estimated that about 50% of ATMs use the Windows XP operating system.

Kavalskis reckons there are about 3.5 million ATMs in the world. Support for Windows XP was discontinued in 2014, which means that since then Microsoft has not rolled out any security updates for this Windows version.

With less than a year to upgrade, he is keen to offer a convincing argument.

An upgrade brings “greater security” as this operating system is compatible with the latest PCI and VISA safety standards.

Kavalskis also explains that Windows 10 reduces maintenance costs by getting the latest software and security updates, and Microsoft will support Windows 10 to 2026.

So… once you’ve finished reading this report, please rush off and get your ATMs sorted.

Penki Kontinentai says its software and technological solutions are used by banks, financial institutions, retail and business companies and are offered to 80 world countries.