Japan’s Seven Bank will equip its ATMs with face recognition capabilities to let users open bank accounts on the spot.

According to Japan Today and sources close to the matter, the tech could be coming in the autumn. Although the sources contradict themselves by adding that several thousand of the new ATMs are expected to be installed by the summer of 2020 in large cities. 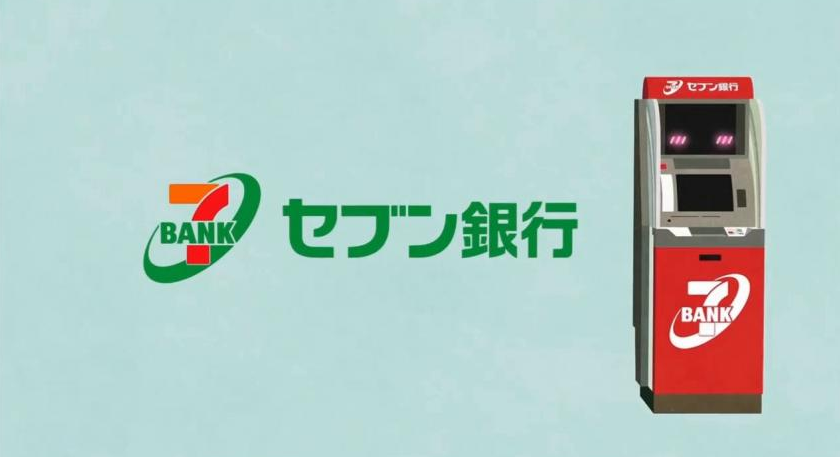 “Does anyone really want to open a new bank account standing in a combini?”

The new type of ATM operated by Seven Bank, a unit of retailer Seven & I Holdings, would be able to confirm the identity of a user wanting to set up a bank account in a few seconds by scanning a photo ID and taking a picture through an installed high-precision camera.

As you may know, Seven & I Holdings is the parent company of the 7-Eleven chain of convenience stores (combini) in Japan. I have lived there and these stores are all over the place.

At present, a person needs to send a copy of an identification document, such as a driver’s licence, to open a bank account.

Seven Bank is also considering offering services to open accounts through the new ATMs for other online banks and regional banks, the sources say.

Japan Today explains that the bank has over 24,000 ATMs at convenience stores, public facilities and elsewhere nationwide.

Some of the comments on the Japan Today website are interesting.

One user notes: “This is the future of banking in Japan. The big banks are trying desperately to downsize and offer new products, while 7-11 is perfectly situated to take over. They’re going to eat the big guys’ lunch.”

Another is not so positive: “What could possibly go wrong? Does anyone really want to open a new bank account standing in a combini?”