Revolut locks in on banking and trading licences

The CEO of challenger banking service Revolut has unveiled his plan to build a global licensing team that will be responsible for securing banking, trading and credit licences.

The firm will look at new and existing markets, starting with the UK and the US. 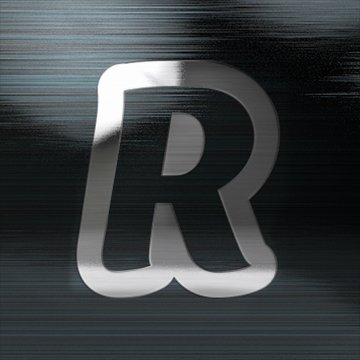 UK and US on the way

Let’s not forget, it got its European banking licence last month, and its Singapore and Japan licences in November 2018.

The move will be a “first in the fintech industry”, as it seeks expansion, squash the opposition and become the “Amazon of banking”.

“Building this team will be no easy task. We’re ideally looking for people who have previous experience in securing either a banking or trading licence, and they should be quite technical and be comfortable working in a very fast-paced environment,” says Nik Storonsky, founder and CEO of Revolut.

The new team will be responsible for delivering the entire end to end licensing process – from liaison with decision-makers, partners and regulators, through to the execution of specific deliverables required to obtain each licence. The initial stage involves hiring – such as project managers.

Revolut says with the UK due to leave the EU on 29 March 2019, it is keeping an eye on any Brexit developments which could affect the passporting of its EU licence.

Storonsky explains: “Brexit is obviously a little bit of an inconvenience for us, but we’ve never been a reactive company. That’s why we’ve now secured an EMI [electronic money institution] licence in both the UK and Europe, and now that we have a European banking licence in place, our next step is to secure a UK banking licence.”

In some good news for the overcrowded hellhole of London, he adds: “From the talent side, we’re not seeing any of signs that people not wanting to relocate to London, and we’re proactively working with government ministers on lobbying for a specialised visa for high calibre software engineers and data scientists, so that it’ll be far easier for this kind of talent to get into the country.”

To date, it has raised approximately $340 million in investments, from venture capital firms including Index Ventures, Ribbit Capital, Balderton Capital and DST Global.

Revolut says it is currently opening over 8,000 new current accounts each day and processing over $4 billion in volumes each month.