US-based First Data has teamed up with AIB in its bid for Dublin-based Payzone, which is valued at more than €100 million. 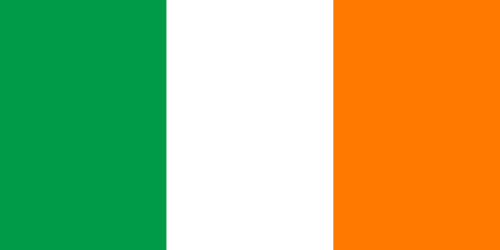 Payzone has the largest consumer payments network in the country

According to The Irish Times and The Sunday Times, it is understood that the talks, which have been ongoing for months, may conclude in the coming weeks. The bank is scheduled to release its full-year results to the market on March.

If this goes ahead, it would be the first major deal carried out by AIB since the financial crisis in 2008. At that time, it got a €20.8 billion taxpayer bailout.

The Irish Times says these negotiations follow on from the bank’s abortive talks early last year to acquire the Irish unit of Investec, which was founded in South Africa and headquartered in London.

Earlier this month, Fiserv revealed it will acquire First Data in an all-stock transaction of $22 billion. With the combined power, Fiserv will be able to offer a range of payments and financial services, including account processing and digital banking solutions; card issuer processing and network services; e-commerce; integrated payments; and the Clover cloud-based point-of-sale solution.

It is Ireland’s largest provider of card acceptance services across retail outlets, supermarkets and fuel forecourts.

The Irish Times states that it is not clear if the bid for Payzone has been mounted under the existing FMBI joint venture, or a separate vehicle. First Data is the minority partner to AIB in the Payzone process, according to sources.