Norwegian Finance (NoFi) plans to expand outside of the Nordics and develop banking services in Europe via a licence in Ireland.

The firm, which is the parent of Bank Norwegian, will acquire the shares in Irish company Lilienthal Finance to make this happen. Norwegian Finance doesn’t say when it expects to get the banking licence. 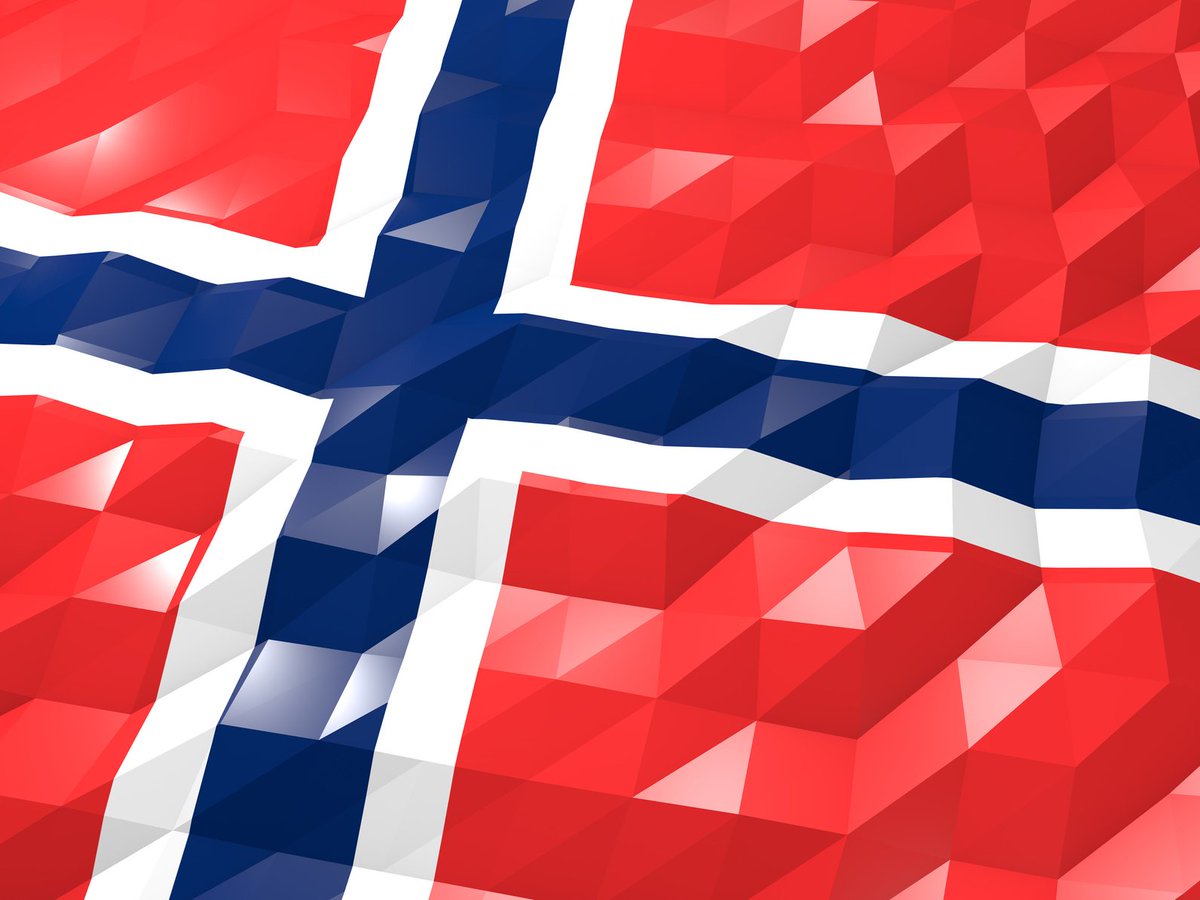 Will apply for a banking licence in Ireland

Lilienthal is a wholly owned subsidiary of HBK Holding. Norwegian Air Shuttle (NAS – which owns 20% of Bank Norwegian), NoFi and HBK will control the new company.

NoFi’s CEO Tine Wollebekk says its existing business and customer growth in the Nordic region is “very strong and continues to be positive” and “we will now increase our efforts to export the business model to other markets in Europe”.

Lilienthal has entered into an agreement with NAS and its subsidiary Norwegian Air Brand (NAB) regarding the use of the rights related to the Norwegian brand for banking services in Europe outside the Nordic region.

Lilienthal will have the same rights in Europe outside the Nordic region as Bank Norwegian has in the Nordic countries.

In its latest financial results (Q3 2018), Wollebekk was in a good mood as he says Bank Norwegian recruited 71,000 new customers in the quarter and “increased engagement” as app usage increased by 25%.

He notes: “The mobile channel is now by far the most used channel of communication with our customers and the ambition is to develop an increasingly personalised customer experience.”