On the crest of a cheerful crowdfunding wave, UK-based start-up Coconut has unveiled its new limited company current accounts and invoicing tool for freelancers.

The product is designed to help self-employed people and owner-managed businesses by automating bookkeeping and tax tasks using payments data. 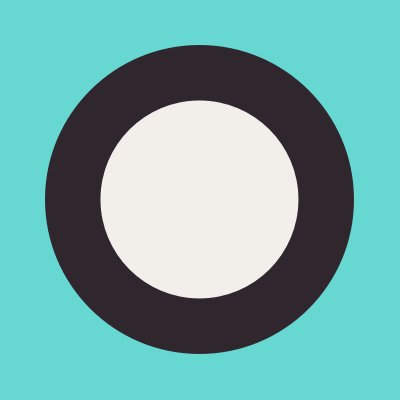 It also “smashed” its crowdfunding target of £500,000 by four times

Sam O’Connor, co-founder and CEO of Coconut, says 5,000 people have pre-registered for the product and the firm has been “blown away by the support of our customers and community”.

He’s probably right to be a happy bunny as just last month Coconut raised £682,000 through crowdfunding platform Crowdcube. And that all happened in one day. In fact, the firm reveals today (20 December) that it “smashed” the target of £500,000 by four times.

This new product helps users with “more stringent” reporting requirements such as year-end accounts and VAT filings and managing cash-flow.

O’Connor adds: “Our customers want to be able to manage their business finances in one place with minimal effort. It sounds simple, but just showing profit and loss from the current account in real-time is quite a revolutionary idea for banks. But when you add in the most powerful invoicing tool on the market, transactions with accounting intelligence, you really give people control of their business.”

Coconut was founded by O’Connor and Adam Goodall who met ten years ago when training as accountants at PwC. They started freelancing after selling their first business, a fintech company called ProConfirm, to Confirmation in 2014.

The start-up is backed by tech accelerator, Techstars, and was recently named one of the six winners of the Nesta Open Up Challenge, a competition to award grants to businesses using new open banking APIs.