The exact figure is not known but InnoCells was one of the names in an investment round of MXN 121 million ($5.9 million) in the firm, co-led by Ignia and Dalus Capital. 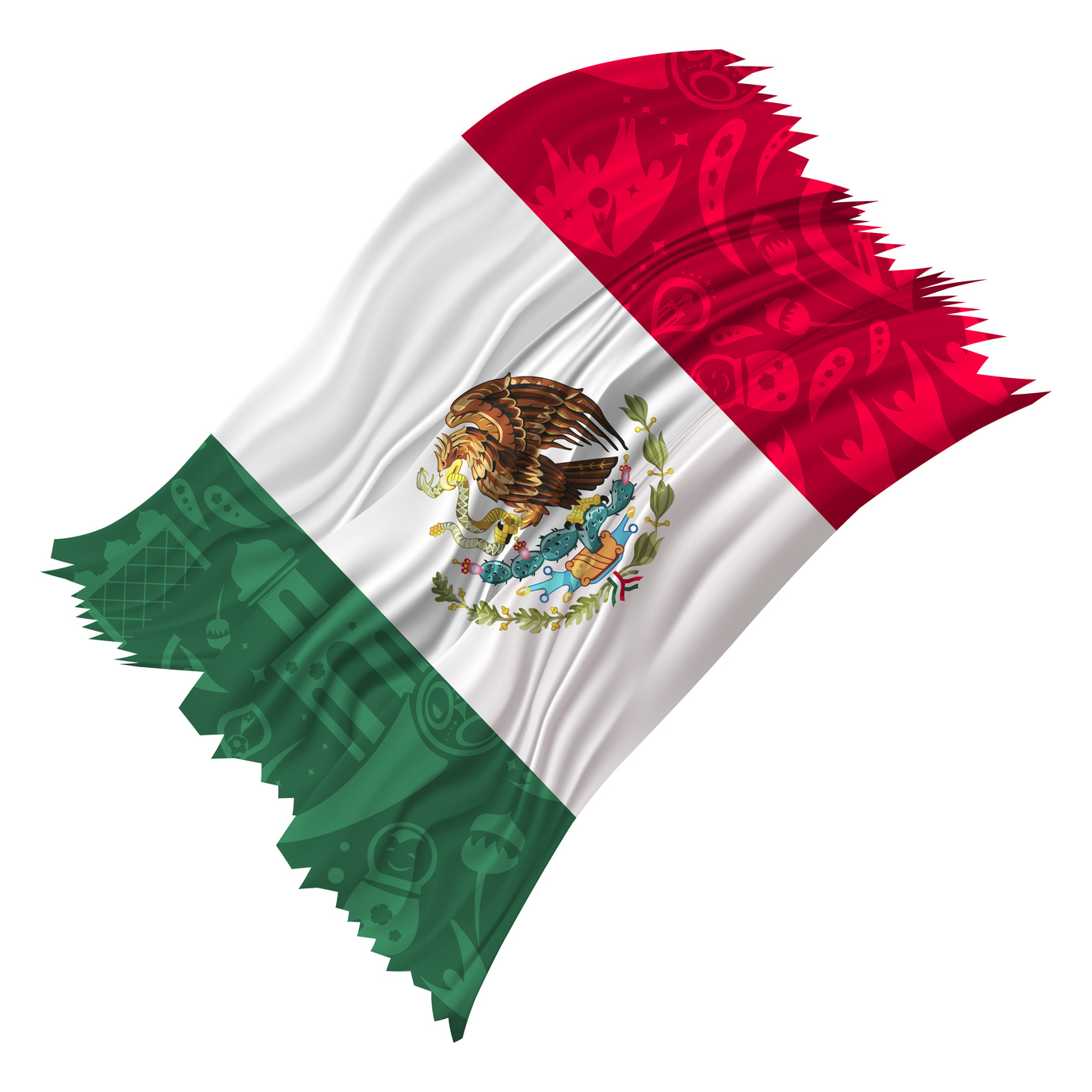 Investment round co-led by Ignia and Dalus Capital

Arpit Gupta, co-founder of UnDosTres, explains: “We are enabling every Mexican to pay anybody, for anything, at any time, with ease, speed and security, simply at the tap of a button.”

Mexico’s population’s is 131 million, and according to Statista, the number of mobile phone users in 2017 was 86.3 million. UnDosTres doesn’t say how many users it has.

The firms are vague but say the capital raised will enable UnDosTres to develop new functions. No specifics about that.

Banco Sabadell says this latest investment shows “commitment to the Mexican market”, where it has been present since 1991.

InnoCells is a lively soul in our fintech world.

Last month, it invested $10 million in the fund Base10, specialised in technological investments, with start-ups in its portfolio like Ethos Lending, Reflektive, and Wonolo.

InnoCells also reminds us that it led a €1 million investment round in seed capital in the voice biometrics start-up Biometric Vox.

Furthermore, it invested €5 million in Antai Venture Builder, and it has invested €7.5 million in the Hispanic-Israeli fund Cardumen Capital.

In 2017, InnoCells co-led an investment of €1.6 million of seed capital in UK platform Bud.

InnoCells has also acquired Instant Credit, a Spanish start-up which offers instant funding in physical and digital sales points (e-commerce) and the online payment platform Paytpv, the solutions provided by which have been included in Banco Sabadell’s offer.