Jaja Finance, the company aiming to simplify consumer finance, has reached its fundraising target of £3 million on equity crowdfunding platform Seedrs. In fact, it surpassed reaching £3,093,743.

The funding was led by Blystad Group and Pollen Street Capital, and brought onboard a total of 760 investors. 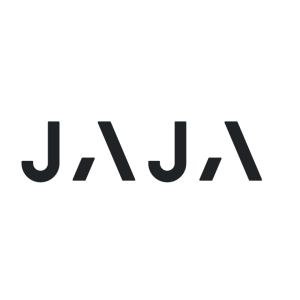 The company will use the funds to expand its team and launch its digital credit card.

Jaja, founded by Per Elvebakk, Jostein Svendsen and Kyrre Riksen, has now welcomed Neil Radley to its team, ex-CEO of Barclaycard Western Europe, as CEO.

Jaja card is a digital credit card managed through the Jaja mobile app, and aims to make credit “simpler, fairer and easier to manage”.

The app and card include features designed to help users track and manage their spending. By linking the card to a bank account, users will also be able to top up their account to meet payment deadlines and prevent penalties.

The company also plans to help customers pay off debts by moving their balance to low interest products such as instalment loans.

It is authorised and regulated by the UK’s Financial Conduct Authority (FCA) with a Consumer Credit License and Authorised Payment Institution licence, while a £100 million funding line has been secured for lending. Jaja is working with Visa as a principal member.

Jaja’s Seedrs campaign is still accepting additional investment and will remain open for a few more weeks. Investors in the campaign will receive priority access to the credit card.