Blockchain-based trading platform we.trade has welcomed three banks from the former Batavia consortium into its cosy coven of innovation. 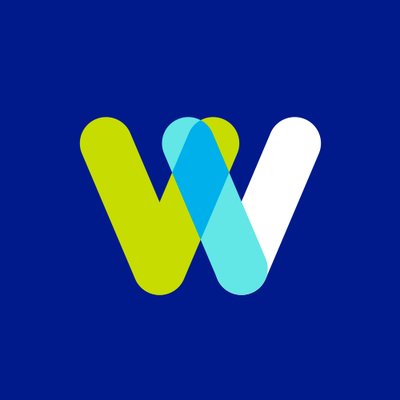 Ingo Bleier, head of group corporates at Erste Group, says this deal allows it to “put together our knowledge of blockchain-based trade services, which we have built up within Batavia, and to make we.trade’s uniquely convincing offering available to our corporate clients”.

we.trade was launched in June. The shareholder banks have identified “significant product and technology synergies” (and a love of jargon) with the former Batavia banks, as they have all developed similar solutions with IBM on Hyperledger Fabric, an open source blockchain framework hosted by the Linux Foundation.

As reported in April, Batavia completed its first live pilot transactions with corporate clients. It was launched in October 2017 and was jointly developed by Bank of Montreal (BMO), CaixaBank, Commerzbank, Erste Group, IBM and UBS.

FinTech Futures has contacted BMO to see if it’s joining the new party to hang out with the cool kids.