A group of 14 Italian banks has passed the first phase of its blockchain system test with the help of ABI Lab, the technological laboratory supported by the Italian Banking Association (ABI).

As reported in June, this new tech will be applied to interbank processes to increase data transparency and visibility, speed in executing transactions, and allowing checks and exchanges directly within the application. The project is being carried out by ABI Lab. 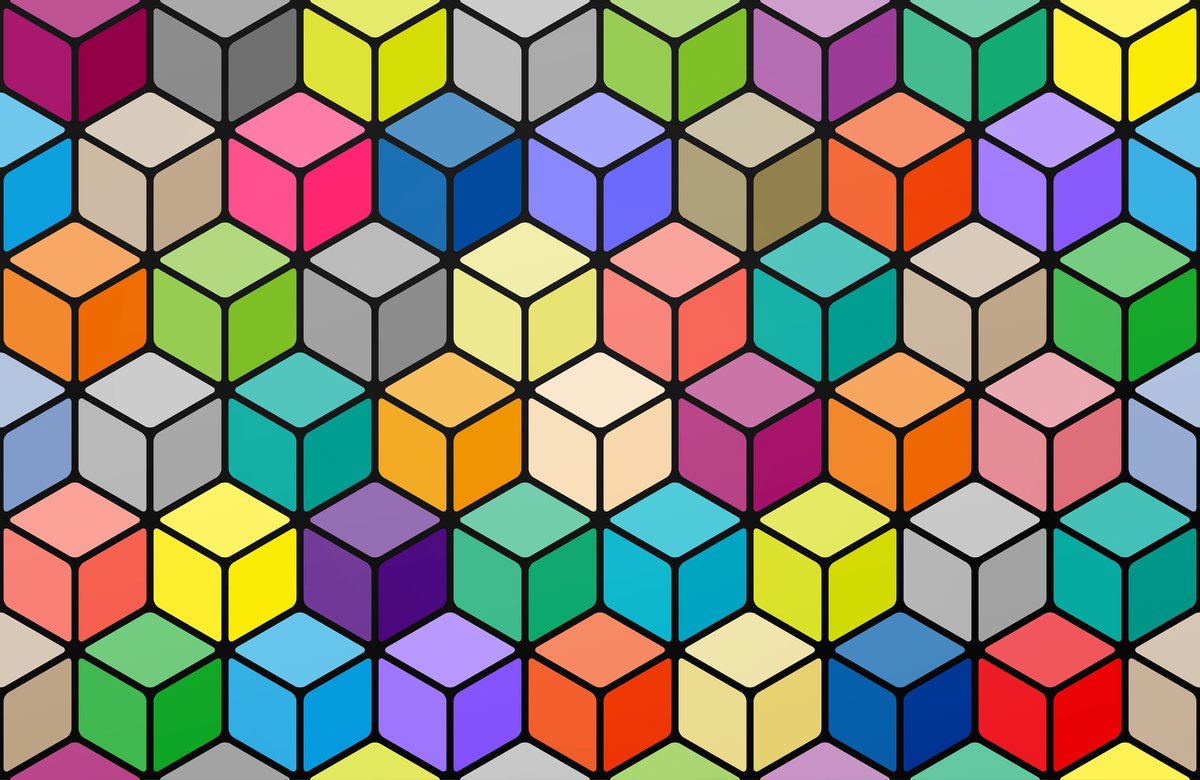 The performances obtained are “good, thus making it possible to continue to the next phase of testing”

The project aims to solve interbank reconciliation, which verifies the matching of two correspondent accounts at different banks.

Following this pilot phase, work is now being done on a substantive test of the processes in the field.

Two months of data were uploaded to the 14-node infrastructure, that corresponds to the 14 banks that are working on the interbank Spunta Project.

A total of 1.2 million movements were uploaded. The performances obtained are “good, thus making it possible to continue to the next phase of testing”. This new test will involve participating banks working on a daily basis with the new application based on distributed databases.

With the blockchain, data is not stored on a single computer but is distributed over several nodes, i.e., on several machines that are interconnected. In this way, the group says a vast database can be distributed, and transaction management is shared between several nodes on a network.

The project is entering an “even more advanced operational phase” in which distributed ledger technology (DLT) database concepts are applied to an interbank process.

The participating banks and ABI Lab have selected R3’s Corda DLT platform. NTT Data will help with the development of the application and SIA is the provider of the node infrastructure.