Foxconn and friends form $100m VC fund in US

Foxconn Technology Group continues to make its presence felt in the Wisconsin business community in the US. In its latest move the Taiwanese contract manufacturer is forming a $100 million early-stage venture capital fund with three of the Badger State’s leading companies and organisations, reports Xconomy (FinTech Fututes’ sister publication). 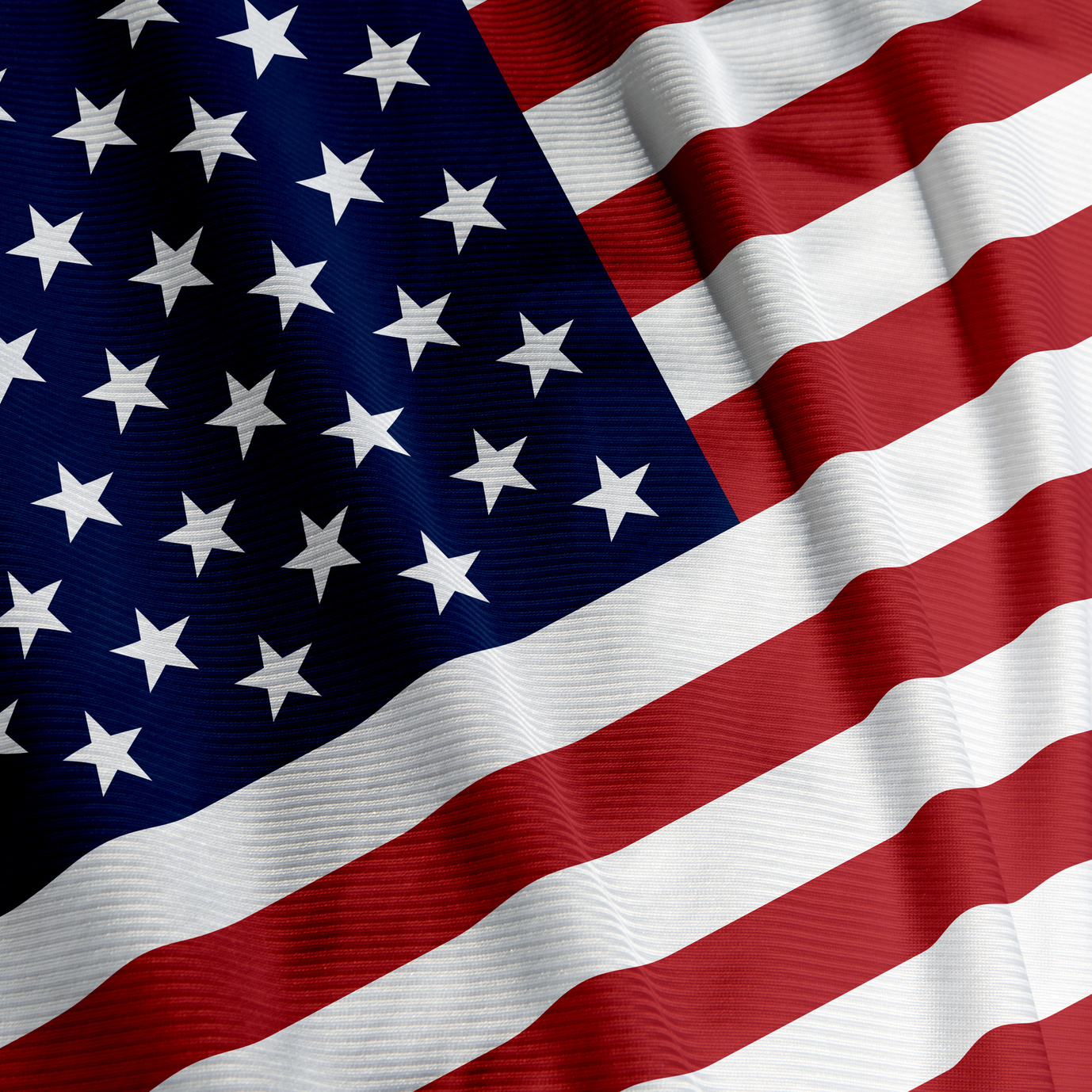 Fund is not just for fintech

Advocate Aurora Health, Northwestern Mutual, Johnson Controls, and Foxconn will each contribute $25 million to the fund.

The fund will invest in start-ups located around the world that are developing products and services for the partners’ respective sectors – healthcare, financial services, manufacturing, and technology.

There’s no guarantee the investment dollars will go to start-ups in Wisconsin, but the fund’s manager will be based in Milwaukee.

“We do not expect [the new fund] to have a big impact on the broader funding environment for start-ups in Wisconsin,” Jeb Bentley, vice-president of investment strategy at Northwestern Mutual, told BizTimes Media.

Start-ups headquartered in Wisconsin raised about $116 million of venture capital last year, a major decrease from the state’s 2015 and 2016 totals, according to data from the investment-tracking firms PitchBook and the National Venture Capital Association.

The new start-up fund will be one of the largest in the Badger State.

Foxconn has made a series of investments throughout Wisconsin. It has bought office buildings in Green Bay, Eau Claire, and Milwaukee, part of its planned “innovation centre network” connecting different parts of the state.

The office in downtown Milwaukee will reportedly serve as Foxconn’s North American headquarters.

Foxconn also announced a $100 million gift to the University of Wisconsin-Madison. UW-Madison said it was one of the largest gifts in the school history, and it will use the bulk of the money to construct a new facility on its engineering campus that will serve engineering students, faculty, and staff, as well as researchers from other disciplines.

Foxconn is slated to receive about $4 billion in tax credits and other economic incentives for its planned manufacturing campus, provided the company meets pre-determined investment and hiring targets.