The UK’s Financial Ombudsman Service (FOS) is asking the nation’s banks to show some fairness to customers who are affected by fraud. 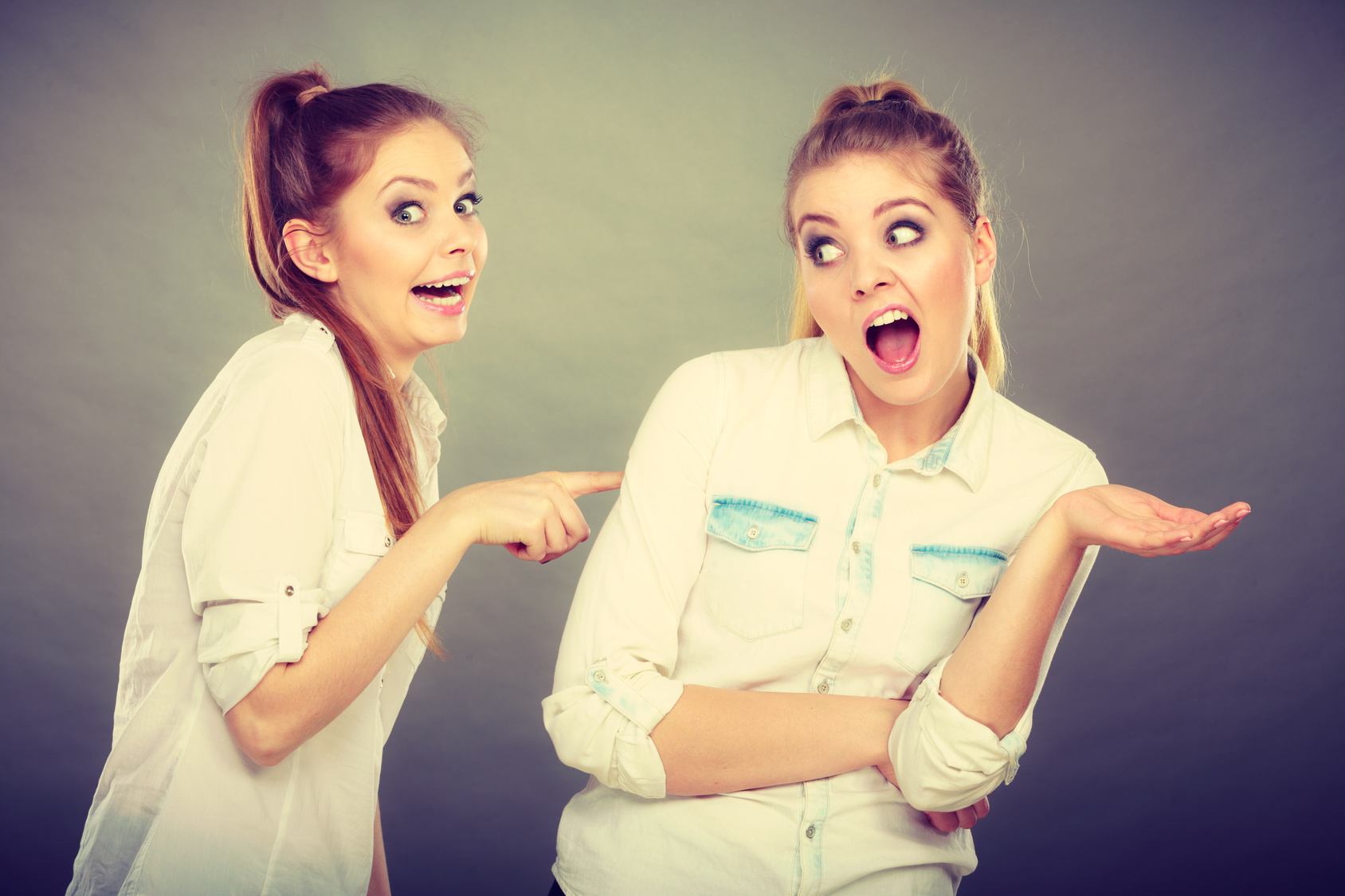 In its latest report, the FOS is showing support to people affected by “authorised push payment” (APP) scams.

According to the report, nearly one-third of the £730 million lost in scams last year was due to APP fraud.

As reported in February, the Payment Systems Regulator (PSR) revealed its plans to bring in new protections for consumers about APP scams. The FOS is part of this noble fight.

Caroline Wayman, FOS chief ombudsman, sets out how the banking world has changed: “Today, it’s often loopholes in new technologies, rather than in old ones, that fraudsters are using to their advantage. Your first step toward being scammed may be putting your details into an identical, but fake banking website – or responding to a text message that, on the face of it, looks like it’s from your bank.”

The FOS wants to see the banks do more and cater to the tech threats. It expects to see “clear evidence that banks have investigated thoroughly – and reflected hard on what more might have been done to protect their customers and their money”.

The banks really do need to up their game, as the FOS goes on.

“We also often hear from banks that their customers have acted with ‘gross negligence’ – and this means they’re not liable for the money their customer has lost. However, gross negligence is more than just being careless or negligent. And as our case studies show, the evolution of criminals’ methods – in particular, their sophisticated use of technology and manipulative ‘social engineering’ – means it’s an increasingly difficult case to make.”

Wayman explains that it is “not fair to automatically call a customer grossly negligent simply because they’ve fallen for a scam”.

We’ll find out if the banks can comply with this later.

The FOS also reminds people that the Financial Conduct Authority (FCA) is currently consulting on giving it more powers to help. You can give feedback on that here.