The votes have been cast and financially-relevant crowd intelligence provider Sentifi is among the winners of the Swisscom Start-up Challenge 2018, reports David Penn at Finovate. 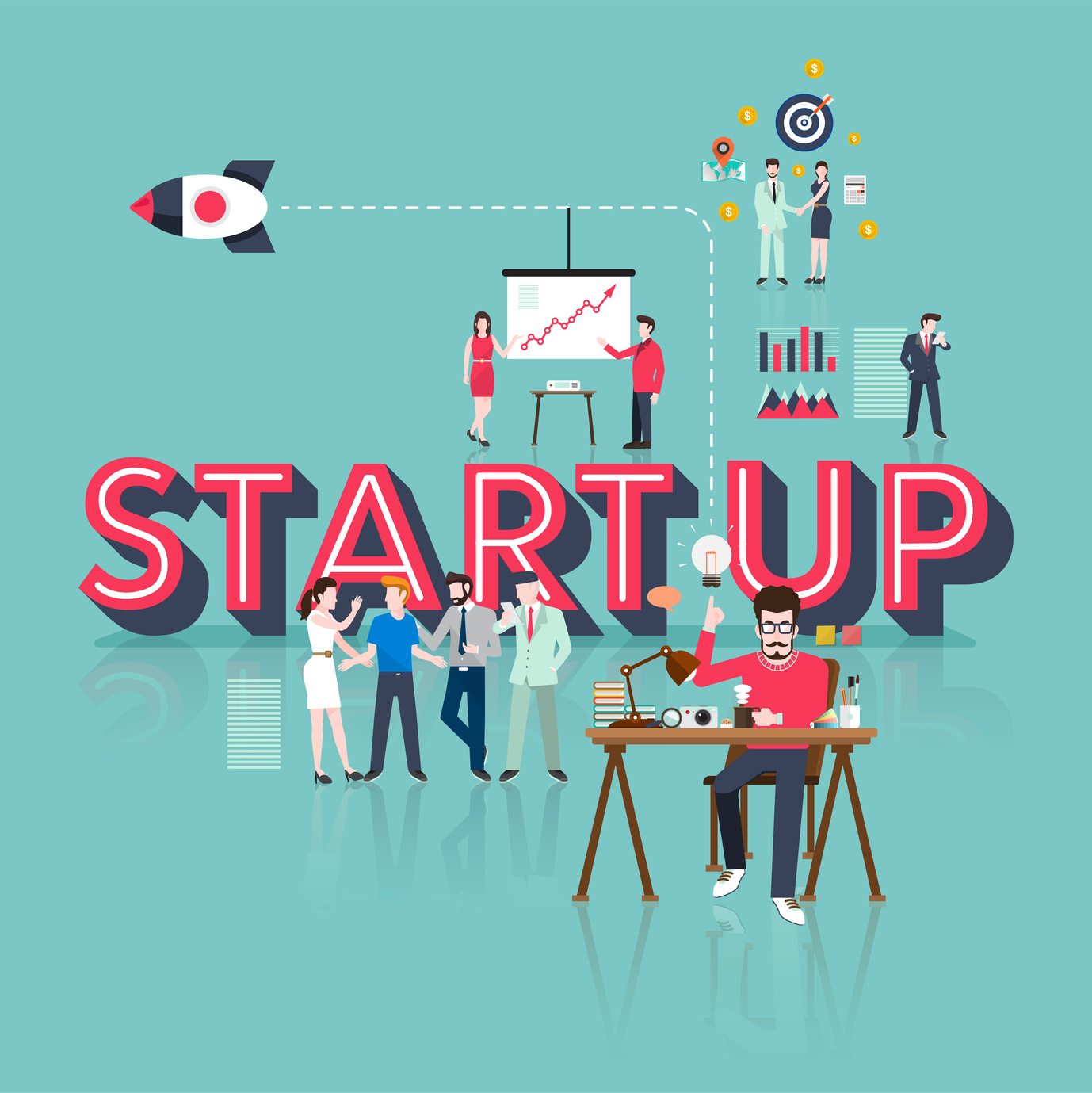 Sentifi bested more than 230 rivals to win the challenge

Sentifi bested more than 230 rivals to win the challenge. Along with five other winning companies, Sentifi will participate in a one-week business accelerator programme in October, and receive mentoring from Swisscom and venture lab experts.

The jury consisted of members of the Swisscom Group executive board, Swisscom Ventures, and business angels and investors.

Founded in 2012 and headquartered in Zurich, Switzerland, Sentifi offers its Sentifi Alerts solutions.

This scours more than five million relevant sources from the news media, blogs, and social networks to signal investors when significant events in the financial markets occur.

The customisable, real-time alerts give investors the opportunity to make adjustments to their asset holdings – whether to seize new opportunities or minimise potential risks.

Sentifi appointed Marina Goche as chief operating officer in May. The same month, the company announced that Walter Berchtold, an industry veteran with board and executive experience at Credit Suisse and Falcon Private Bank, would join Sentifi’s advisory board.