Japan-based post-pay credit account Paidy has revealed an investment from Visa as part of its Series C funding round of $55 million. 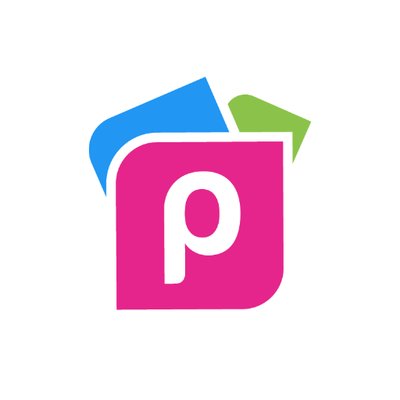 As reported last month, Paidy got the handy investment in a round led by Itochu Corporation, with participation from Goldman Sachs. Combined with two previous rounds (Series A and B), this increased the total amount of capital raised by Paidy to $80 million.

In the latest development, we now know Visa is onboard. In addition, the two companies are partnering on a new digital payment solution for Japanese consumers.

Paidy says it does not require pre-registration or a credit card to use. Consumers purchase products online using a mobile phone number and email address (verification is established though a four-digit code sent via SMS) and settle all their purchases in a single monthly bill.

Paidy also supports instalment and subscription payments. It currently has over 1.5 million users.

Visa has things to say as well and says it is working to develop and support new payment methods, as “the world moves beyond plastic and towards digital credentials”.

Visa adds: “Japan is among the world’s fastest growing e-commerce markets, but is also heavily reliant on cash.”

Earlier this month, and in a separate development, Visa invested in Israeli start-up Behalf as it targets the SME market with access to capital and financing.