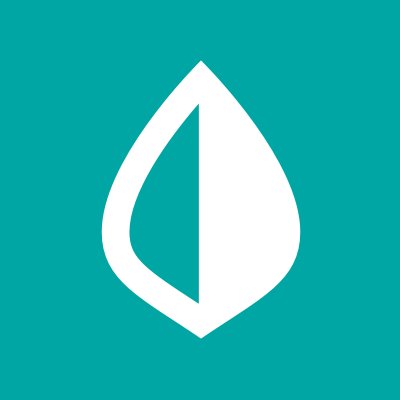 Peek at something sleek

The Intuit-owned company has updated the design of its iOS app to offer a sleek design as well as a simplified view of important changes in users’ finances.

Mint listened to user feedback and brought financial data to the foreground, requiring fewer clicks to find it.

Along with these changes, the company is also rolling out Mintsights, a new feature to help iOS users stay on top of their budget.

Mintsights will be launched to iOS users in the next few months and the company reports that updates to its Android and web interfaces are coming soon.

Founded in 2006, Mint found early fintech success when it was acquired by Intuit in 2009.

While Mint has remained fairly quiet since its introduction of Mint Bills in December 2016, the company has stayed focused on the consumer-facing side of its business, publishing blog posts and adding investment, credit, insurance, and lending offers targeting millennials.