Get your patents IN: India – the next hotbed of fintech innovation

India: the next hotbed of fintech innovation

With e-commerce making up just 4% of the retail market, most of the population still yet to be exposed to digital disruption, and a start-up ecosystem only a decade old – India might seem like an unlikely location for fintech innovation.

Yet, in May, Indian company Flipkart became the world’s largest e-commerce acquisition of all time, with Walmart paying $16 billion for the online retailer. This incredible deal shocked the markets but would appear to be a signal that India is poised to become the next leader in fintech, thanks to some unique macroeconomic conditions. In fact, Indian fintech software is projected to become a $2.4 billion market by 2021, doubling in size since 2016 when it was just $1.2 billion.

As Walmart’s CEO stated at the time, India is one of the most attractive markets in the world because of its size and growth rate. It is the world’s third-fastest growing economy, and while digital adoption is currently relatively small it is likely to explode, with projections of rapid smartphone adoption over the next decade. By 2021, the number of networked devices in the country is expected to reach two billion and India is expected to have around 829 million internet users, more than double the number it had in 2016.

The rapid rise of fintech in India is also being catalysed by initiatives from the government and regulators, and increasing collaboration between financial institutions. India Stack, for example, is an ambitious government project to create a unified software platform to bring India into the digital age. The idea is to allow organisations (including businesses, government, and startups) and developers to utilise a unique digital infrastructure towards presence-less, paperless, and cashless service delivery. Standardising initiatives such as this in a relatively young digital economy could provide an infrastructure for innovation simply not attainable in more mature markets.

Payments is the leading driver of the Indian fintech sector. Government led initiatives such as demonetisation, Digital India Plan, and app-based cashless transactions have provided a thrust to digital payments systems, thus taking the fintech sector to another level.

There is also another factor which you could consider India’s secret weapon: Aadhaar. Aadhaar (meaning “foundation” in Hindi), is a 12-digit unique identity number obtainable by residents of India, based on their biometric and demographic data. This information is stored in the world’s largest biometric database, with the aim of recording the names, addresses, phone numbers, fingerprints, photographs, and iris scans of all 1.3 billion Indian residents.

This remarkable database was set up by the Indian government in 2009 to improve welfare provision. However, the Aadhaar is open-access and can be used by third parties free of charge for verification and provides excellent data infrastructure for e-commerce and fintech innovation. For example, the Aadhaar system can authenticate 100 million transactions per day, in real time. Already, the cashless Aadhaar Enabled Payment System (AEPS) is widely used throughout India and financial services are becoming increasingly linked with Aadhaar.

In fact, there are plans to make Aadhaar ID essential for opening a bank account, and one can easily see how this could be expanded to include tax records, insurance, and even pensions, to name but a few potential uses. 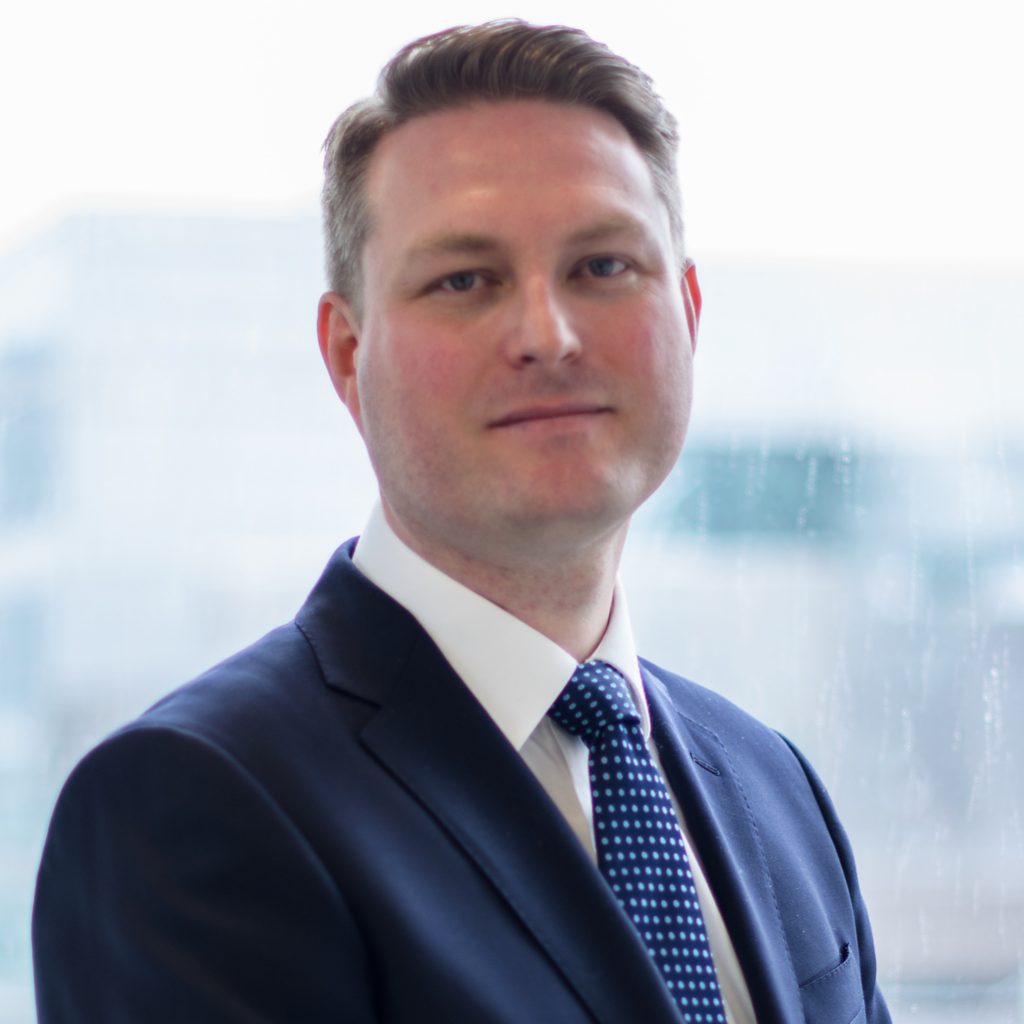 The culmination of these market factors means that India is on course to become a hotbed of fintech innovation, which hasn’t been overlooked by multinational businesses and investors.

In addition to Walmart, Amazon has invested heavily into the Indian market – for example, recently putting $12 million behind digital insurance startup Acko – and has been rewarded in kind. Having failed to make an impact in China, the e-commerce behemoth has more than scratched the surface in India, with a 30% market share to match Flipkart.

Indeed, with nearly $270 million in funding in 2016, Indian fintech is one of the top five markets globally by value of capital funding and investments. And with good reason. According to one analyst report, India is expected to offer highest return on investment of 29%, in comparison to 23% and 14% from the US and Europe, respectively.

Increasing interest in the region can also be plotted through filings to the Indian Patent Office. Barclays, for example, has recently increased its patent applications relating to the transfer of digital currency and data storage, with three filings in 2018 already.

The opportunity in India

All of this considered, there is evidently a huge opportunity for innovative fintech companies on multiple levels. The ground is fertile for innovative solutions with infrastructure and government support that is unrivalled, there are willing investors, and large players entering the market which could provide an attractive acquisition option for a start-up.

Fintech companies expanding into the market need to consider their patent protection in the region. For the companies that are looking to enter this market in its upward trajectory and capitalise on its rapid growth, protecting their invention to safeguard their corner of the market within the region will be key. Not only does a strong intellectual property (IP) portfolio protect a company’s invention from competitors stealing the idea, but it also makes a company far more attractive to potential investors, partners, or acquirers.

This is of course another good example why it is so important for companies to review their IP strategy regularly to ensure that it continues to meet with their commercial aims, and to look to the future when considering where to obtain patent protection as patents can remain in force for up to 20 years from filing.

A combination of timing and policy has created perfect conditions for fintech in India, which any company looking for international expansion or a base for research and development would be remiss to overlook. Already, Indian companies have broken records in terms of investment, and as the population becomes ever more digital it becomes increasingly likely that the next technology giants could be coming out of the region. Companies looking to take advantage of this emerging and exciting market must protect themselves with a well-thought out and robust IP strategy that encompasses both developed and developing markets to give themselves the best chance to position themselves as market leaders.

By Graham Spenceley, senior associate at Gill Jennings & Every