Why we need a treasury function in cryptocurrencies 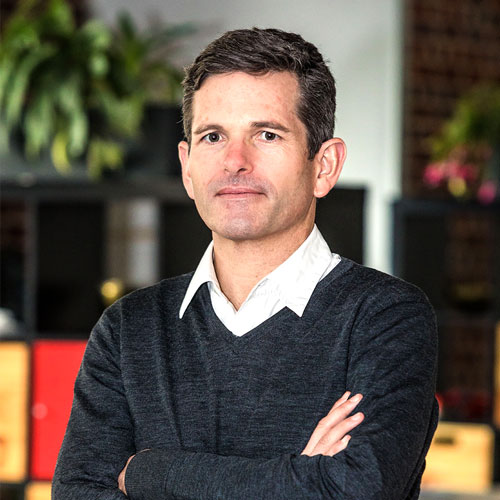 As cryptocurrencies and cryptographic tokens have become more familiar to more people and gained in popularity, the number of initial coin offerings (ICOs) has swelled as well. In 2017, more than $6 billion was raised for businesses through ICOs.

While many other aspects of ICOs have been discussed, not much has been said about treasury functions in relation to cryptographic tokens. But this will change, because token issuers must take some responsibility for creating and balancing a market around their tokens.

The alternative is that external market makers, such as centralised exchanges or crypto-whales, will shape the market to their own speculative purposes. This externalises risk and contributes to destabilising market practices, such as shorting and pump-n-dumps.

ICOs are a way to launch a new tokenised entity by distributing tokens to a crowd to bootstrap a network of users, generate market demand and provide operating capital. These entities can include blockchain networks and decentralised applications offering services that are built using the capabilities of these networks. Token sales generate liquidity for capabilities that will be delivered at some point in the future.

When a new tokenised entity starts off, it operates at a relatively low level of liquidity until it becomes more mainstream and establishes a marketplace. Creating excessive liquidity at this stage can be hazardous — the proportion of tokens bought by the crowd without any need or ability to use the utility in the immediate future represents pure speculation.

This raises expectations of financial returns that the utility provider is not in a position to deliver (unless the liquidity is being created with the explicit purpose of offering a securitised investment).

During the long-tail phase of building liquidity for a cryptographic token, smart contracts are a promising way to establish a decentralised, autonomous treasury function. It works by algorithmically determining the prices at which a smart contract sells and buys tokens, without counter-parties. You can think of it as an autonomous token-dispensing machine that sells tokens and offers refunds for unused tokens; the sale price is the top limit and the refund is a floor limit.

If the smart contract is well-designed to price the token dynamically, according to the intrinsic value of its offering and market demand, this can effectively provide the right levels of liquidity while the offering and its marketplace are becoming established.

Beyond this long-tail phase liquidity should no longer be an issue. At this point, the free market should determine the token price of the offering, in the same way as the prices of traditional utilities, such as energy or communications, get determined by the marketplace.

The future of treasury management

Treasury management is relevant to any entity that issues a controlled-supply token. This will become an increasingly important element in the evolution of cryptocurrencies and is likely to become a more frequent topic of discussion, research and experimentation.

Dr Conway has forged his career in the medical domain, acting not only as a practitioner, but as an advisor to various organisations around the world. Shaun has made it his mission to increase access to better healthcare, a goal which he is currently exploring through the use of blockchain tech.