Exactly one week after pocketing a $150,000 grant, Veridium has made headlines again after the company reported a Series B funding round totaling $16.5 million. Because Veridium’s initial funding round was unreported, the company’s total funding is unknown, reports Julie Muhn at Finovate. 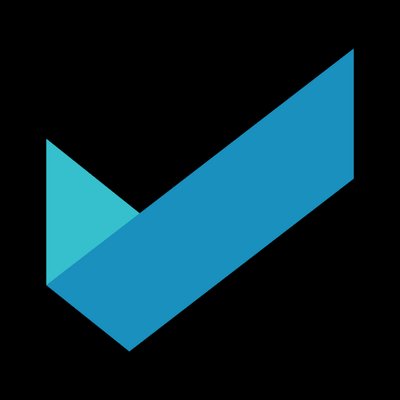 UK entrepreneur and philanthropist Michael Spencer led the round, contributing $14.2 million of the total financing. Other contributors include Citrix Systems, and investor Michael Powell. Both Spencer and Powell will join Veridium’s board of directors.

The company will use the capital to boost product development and to scale its sales and marketing efforts across the Americas, Europe, and Asia.

In February, the company onboarded the largest bank in the Nordic region, Nordea, and last month, it signed a deal with a multinational Swiss bank to replace passwords, tokens, and swipe cards to create a more user-friendly authentication process.

Veridium offers biometric authentication solutions available through a software-only biometrics platform. The identity access management technology allows users to replace passwords, tokens, and swipe cards with their own facial and fingerprint biometrics that can be read on the sensors already available on their smartphone.

Headquartered in London and Boston, Veridium was founded in 2015. James Stickland is CEO.