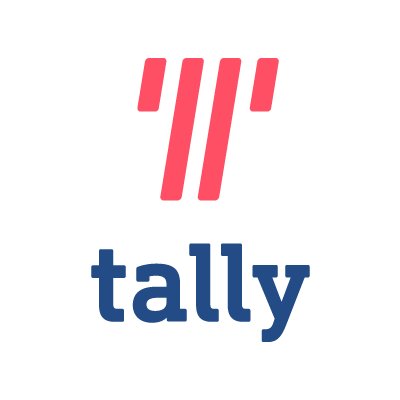 Previous investors Shasta Ventures, Cowboy Ventures and Sway Ventures also participated. The funding will be used to scale the business. Mamoon Hamid, general partner at Kleiner, will join Tally’s board of directors.

Jason Brown, Tally CEO and co-founder, says: “Credit card debt is a huge source of stress for over half of American households – it’s the most widespread financial issue in the country with nearly half of Americans contributing to the $1 trillion record-high debt load.”

Founded in 2015, Tally analyses users’ financial profiles to determine a way to pay down a consumer’s credit card debt, then takes action based on this information.

Tally says it saves people money in two ways: by giving them a line of credit with a lower interest rate and by helping them manage their payments, ensuring cards are always paid on time.

The app enables consumers to use credit cards for their convenience and rewards “without worrying about late fees and other penalties”.

The app was officially launched in October 2017. Tally has its own underwriting and financing models, which allow it to pass on savings.