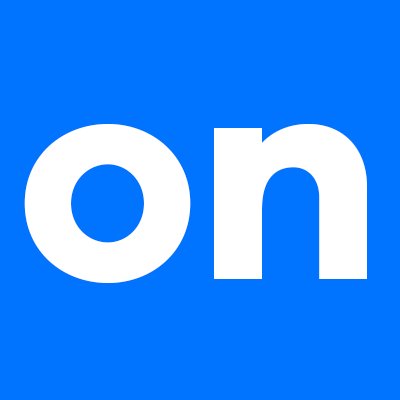 Ken Brause, chief financial officer at OnDeck, says: “These two transactions provide additional capacity to support small businesses in Australia and Canada and help them to achieve their goals.”

OnDeck will use the Credit Suisse facility to refinance its loan book at a lower rate and to fund future small business loan originations. OnDeck will service the loans, which it will extend to OnDeck Australia and OnDeck Canada subsidiaries. The funds are expected to promote small business growth in Australia and Canada by burgeoning the amount of working capital available.

Both loans carry an initial weighted average interest rate of 5.6%. The Credit Suisse loan will mature in June 2020 while Crédit Agricole’s matures in June 2021. These credit facilities make a total of four funding events that the New York-based company has received this year, following a $100 million revolving credit facility and a $225 million securitisation, both received in April.

Founded in 2007, OnDeck leverages its OnDeck Score that uses advanced analytics to make real-time lending decisions and deliver funds to small businesses in as little as 24 hours.

Since launch, the company has deployed $8+ billion to customers in 700 different industries across the US, Canada, and Australia.