The Financial Action Task Force (FATF), an independent inter-governmental body, is looking to get tough on virtual currencies and crypto assets with respect to money laundering and terrorist financing. 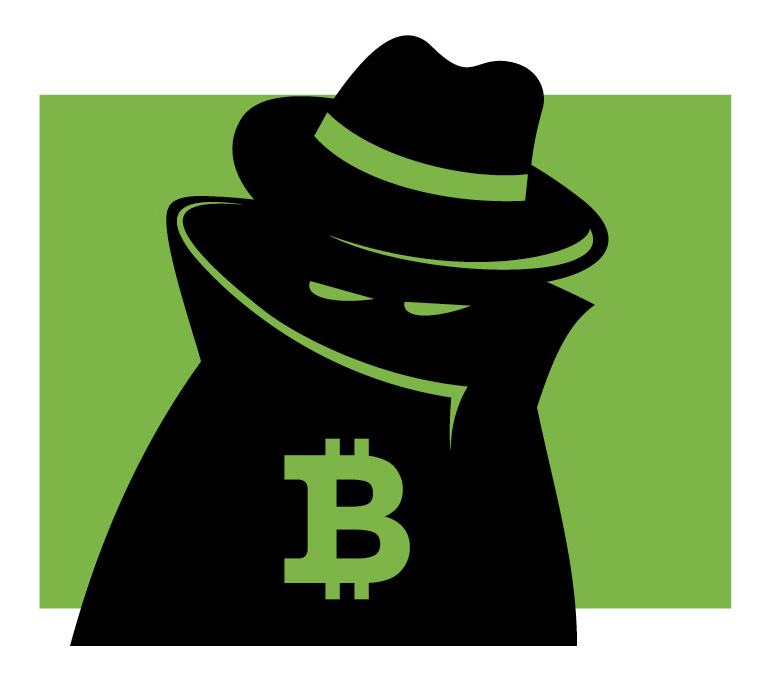 FATF warns: “Besides small-scale drug trafficking and fraud, the link between virtual currencies/crypto assets and other predicate crimes appears to be growing.”

In its “FATF Report to the G20 Finance Ministers and Central Bank Governors”, FATF says it has been asked to advance global implementation of its standards. FATF explains that it will take this work forward under the US presidency up until 30 June 2019.

In addition, the US presidency will examine improvements in technical assistance provided to countries; seek to strengthen the FATF network; continue to explore options for the future legal status of the FATF; continue work on fintech and regtech innovation, including initiating new work on digital identification.

As we all know, crypto regulations vary among the G20 participants as well as in several other countries.

In China, India and Indonesia there is prohibition on the issue, use, dealing and settling of virtual currencies.

When it comes to regulation of intermediaries and exchanges, then these nations comprise Australia, France, Germany, Italy, Japan, Switzerland, and the US.

For suspicious transaction reporting only – these are Argentina and South Africa.

The last group, i.e. preparing laws or regulations, is made up of Brazil, Canada, EU, Mexico, the Netherlands, Russia, Saudi Arabia, South Korea, Spain, Turkey, and the UK.

FATF says: “This leaves some uncertainty about the scope of the anti-money laundering and countering financing terrorism obligations.”

In a world where meetings are adored, FATF will hold an intersessional meeting in September on how its standards apply to virtual currencies.

In October 2018, it will consider detailed proposals to clarify the application of its standards.

You can read the 18-page FATF report here.