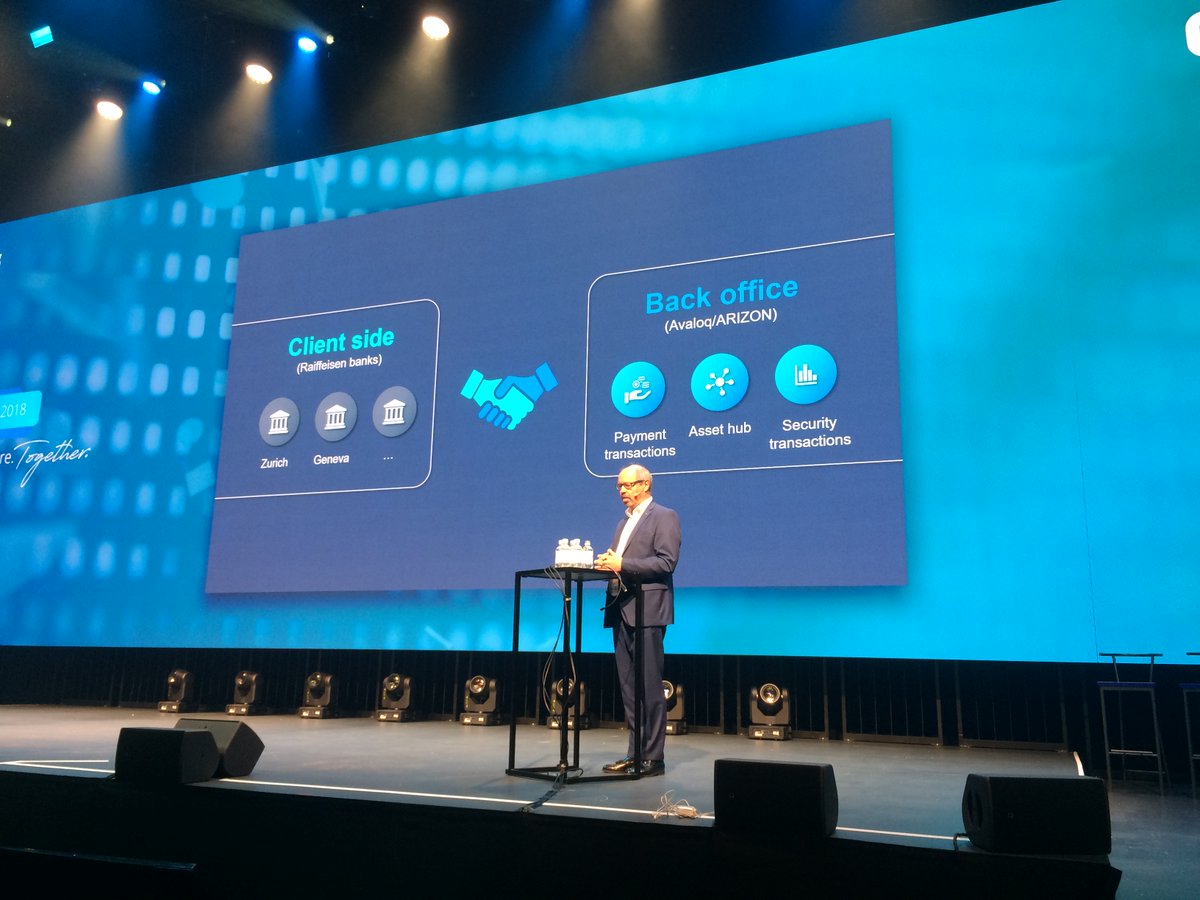 At its Community Conference 2018, Avaloq said it expects all 255 banks that make up the Raiffeisen Switzerland group to be live on its platform before the end of the year. It claims an initial 22 have cut over since the start of 2018 but the supplier’s CEO, Jürg Hunziker, admits the project is running six to seven months behind schedule.

Raiffeisen has used the payments and central bank reporting parts of the Avaloq Banking Suite for more than seven years but the current major project is to add securities execution, settlement and clearing, including corporate actions and share registration, plus client and tax reporting, printing, mailing and archiving.

This is on a Business Process-as-a-Service (BPaaS) basis, supported by a joint venture company, Arizon, which was set up in 2015 and in which the bank has a 51% stake. Arizon has also taken over the payments and central bank reporting functions.

Arizon CEO, Mathias Schütz, says that the first 22 banks have been live on the new architecture and additional BPaaS services since the start of the year. For payments, he claims support for up to one million transactions per day with straight-through processing rates of 99.6%.

However, he admits that the differences between the banks that make up the overall Raiffeisen group have been part of the challenge. Each has its own specialities, says Schütz, and they also vary in size, from ten to 20 staff, up to several hundred. “So one solution that fits all of the banks is one of the biggest challenges we are facing.” Despite this, he claims reports in the Swiss press that the project has failed and there has been a falling out between supplier and bank are “fake news”. 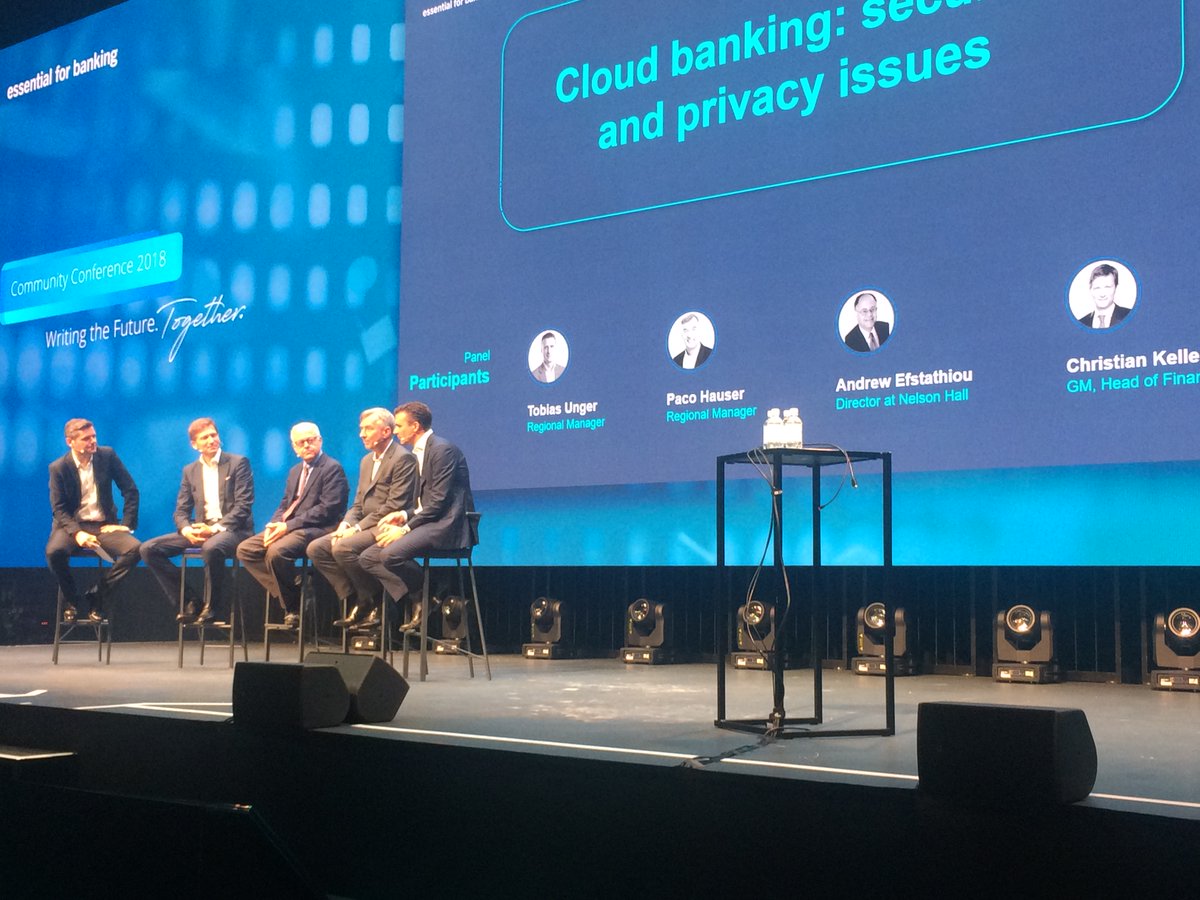 Hardly a female voice all day at the event, no women on the company’s senior management board, a lot of scope for improvement

Adding fuel to the conjecture has been the decision by Raiffeisen to relinquish its 10% stake in Avaloq, which it only acquired in 2015, to Warburg Pincus, taking the venture capital company’s holding in the Swiss supplier to 45%, with an IPO planned for 2022. Schütz was speaking at Avaloq’s European user conference in Zurich alongside other speakers from Avaloq and Arizon, but with no representation from the bank itself.

Avaloq is due to take over Raiffeisen’s stake in Arizon from the start of 2019 and has a support agreement with the bank to the end of 2024. Arizon will offer BPaaS services on a commercial basis and, as well as the Avaloq core, its offering includes Bottomline Technologies’ cloud-based solutions for messaging and blacklist checking. Enhancements made during the Raiffeisen roll-out, dubbed Project Rainbow, will be brought into the retail edition of the Avaloq Banking Suite and Schütz says he is confident that this could now support tier one banks.

BPaaS is a major part of Avaloq’s strategy and, indeed, Hunziker describes it as a “software-led services company”. The uptake of its platform on a BPaaS basis as opposed to via a Software-as-a-Service (SaaS) model in Switzerland is around 50/50 and, although SaaS is still much more prevalent outside of its domestic market, it has not delivered a single on-site deployment in the last twelve months, he says. Banks spend far more on IT than most other vertical sectors but outsource the least, he says, so he sees a major shift.

In terms of the IPO, Hunziker says that from an operational point of view he expects the company to be ready in two to three years’ time and, while it will depend on the state of the markets, the plan is for flotation in 2022. “This is the thesis on which they [Warburg Pincus] made their investment.”