Pindrop is tongue-licking good for biometrics 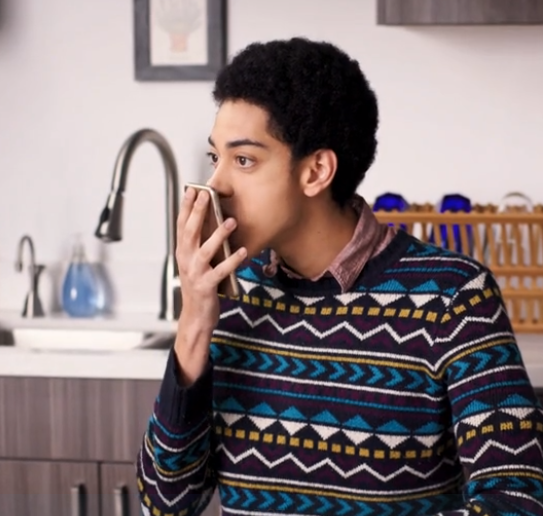 The tongue “lives in your mouth”

Atlanta-based Pindrop has unveiled Tongueprinting, a technology that analyses every person’s unique tongue as its newest biometric engine.

The idea is for Tongueprinting to stop fraudsters from taking over legitimate accounts by spoofing the call centre with automated bots, social engineering, and knowledge-based authentication questions.

Tongueprinting will also help companies build a “frictionless customer experience that are fun, taste good and are easy as a lick of the tongue”.

Vijay Balasubramaniyan, CEO and cofounder, Pindrop, says: “Tongueprinting not only adds an extra layer of security and authentication, it increases the opportunities to generate additional antibodies leading to a healthier user over time.”

According to the firm, the technology analyses thousands of tiny bumps called papillae, as well as factors such as shape, texture, size, spacing of buds and the behaviour of the lick.

Pindrop says it takes “only seconds” – lick your phone, and authentication is achieved. The tongue “lives in your mouth” and is a “protected unit”, that is safe from external elements avoiding challenges facing other biometrics like frostbite, pink eye and laryngitis.

The firm also cites research by scientists at the University of Arizona, which found that cell phones carry ten times more bacteria than most toilet seats.

Pindrop research shows that licking your phone on average 47 times a day to unlock it, reduces the build-up of bacteria and “ultimately leads to healthier phone owners”.

The company was founded in 2011 and is venture-backed by Andreessen Horowitz, Citi Ventures, Felicis Ventures, CapitalG, GV, and IVP.