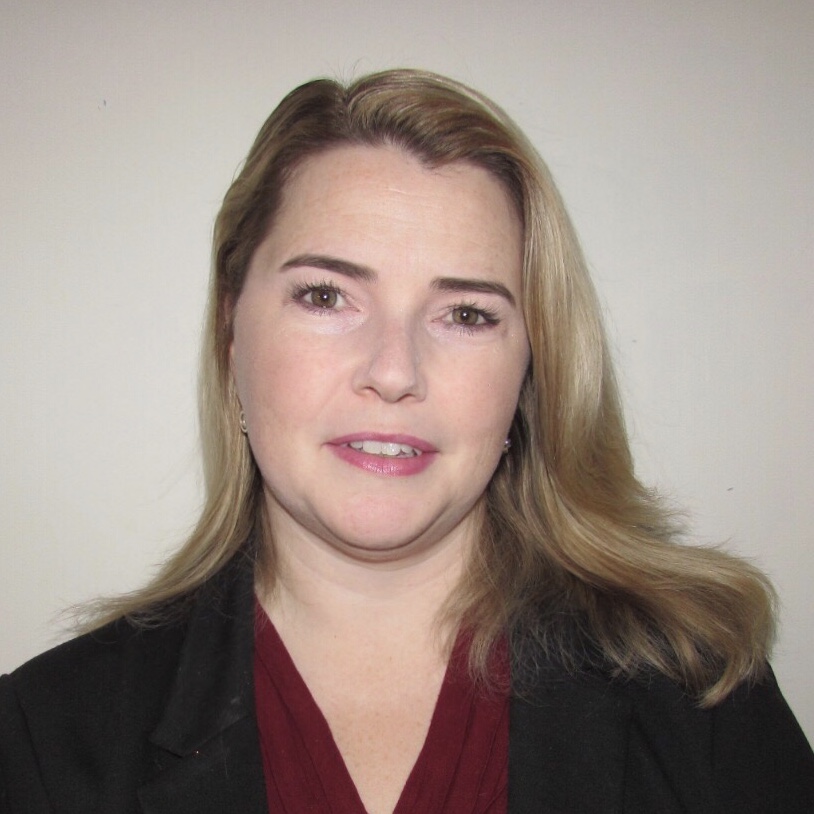 The MiFID II regulation may well have gone live on 3 January 2018, but significant numbers of contracts have either not been repapered or are still being negotiated, leaving organisations non-compliant and commercially exposed. There should be little surprise; with “end of chain” legal teams given but a few months’ notice to execute the repapering, managing this huge workload was always going to be a struggle.

Why hasn’t the industry learned its lesson? Yes, there were delays in finalising both the exact regulatory demand and commercial business position – but businesses allowed this waiting game to be the excuse for failed MiFID II project management.

As Peter Newton, COO, and Claire Friend, regulatory change PM, D2 Legal Technology, insist, the requirement to repaper legal documentation must now be treated as business as usual. It is time banks recognise the new normal – from regulatory change to Brexit – adopt a far more proactive approach, and accept that planning for change is now a constant within the business that requires a dynamic and adaptive legal environment underpinned by excellent management of legal agreement data.

Once again regulatory change has exposed flaws within the vast majority of financial institutions. Despite the multi-year compliance project, when the MiFID II go live date arrived in January 2018 a significant proportion of the required contract repapering had not been completed.  While there are a number of factors that have contributed to this situation – not least regulatory tinkering with requirements right up to mid-2017 – there has been significant corporate underinvestment and under resourcing of the legal function required to make these essential changes.

Of course, many legal teams are also pointing to the unprecedented number of rebuttal letters being received – many just before the 3 January 2018 deadline – which has clearly added unexpected legal workload and additional requirements. However, should this have been a surprise when there is a clear trend towards clients pushing back when offered standard terms and conditions that are clearly sub-optimal to them, under the guise of an aggressive regulatory deadline? Fewer and fewer organisations are willing to accept such unfavourable standard terms and many of the issues highlighted by MiFID II – such as the need to unbundle research services – have prompted clients to be far more proactive about contract terms.

The result? Change is becoming far more common – yet few, if any, legal departments have the resourcing or enabling technology to manage these demands at scale.

While the volume of rebuttals may have taken some by surprise, businesses patently failed in their MiFID II project management and handling of client relationships. Legal departments may be the last line in a chain of processes and events that cover both business operations and market practice, but by failing to undertake adequate outreach programmes until the regulator finally confirmed MiFID II terms, the business left legal with just a few months to repaper the entire client portfolio. Everyone was playing a waiting game – a game that has left a massive repapering requirement that for some terms of business is well past the compliance deadline.

Under resourced and under supported 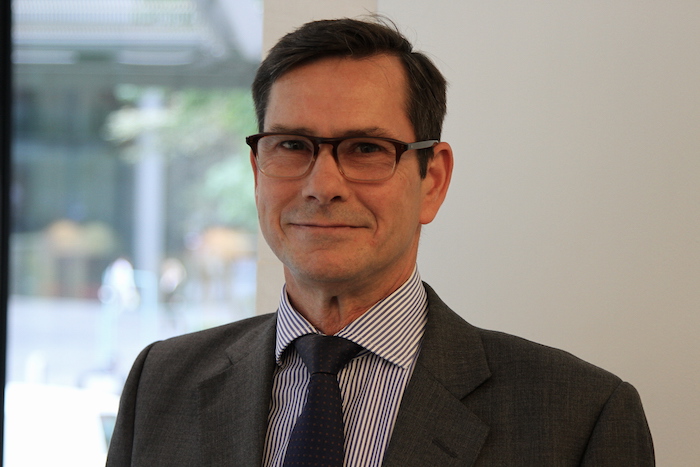 Peter Newton, D2LT: why are legal teams under resourced and under supported?

There are a number of problems that financial institutions have failed to address – despite this process being repeated again and again. From Dodd Frank to Margin Reform, MiFID II and, looming large, Brexit, change should be viewed as business as usual. So why are legal teams under resourced and under supported? While banks’ lack of recognition of the sheer legal implications of these changes and the need to get business alignment on strategy early in the process is a fundamental concern, underpinning the problem remains a lack of resource and support – most notably poor visibility of existing contract terms.

Despite the acknowledged corporate risk associated with inadequate counterparty contract knowledge, financial institutions still cannot point to a single source of data that encompasses every aspect of activity, from onboarding throughout the entire client lifecycle. Without that data, it is an incredibly tortuous process to identify which contracts are likely to be impacted by a regulatory change – or Brexit negotiation, which is certain to have many twists and turns to come.

And without fast identification of existing terms, how can any organisation determine how much resource will be required to resolve each issue? Will it require just a targeted amendment – as is hopefully the case with many of the outstanding MiFID II repapering requirements – or a complete renegotiation of terms? Furthermore, the time currently spent manually identifying contractual needs should be reallocated to far more valuable activities, most notably attaining tight business alignment sooner rather than later.

Given the continued regulatory demands, where is the dynamic and adaptable environment that allows the legal department to rapidly scope repapering requirements? Where is the effective management of legal agreement data that enables teams to rapidly identify impacted trading agreements, the clauses that need analysis and, potentially, amendment?

Many firms found themselves lacking the number of resources they required. Upskilling existing resource alone was not enough to tackle such a wide reaching piece of regulation and it became apparent that the market was being drained of available expertise very quickly.  This trend will only continue with more regulation and change projects required. Organisations need to rethink how they strategically scale up in times of greater resource requirement. Those who look to take a proactive approach to the drive of greater regulation are winning in terms of their readiness to scale up and down accordingly. Project management and flexible resourcing are the key to firms being able to mitigate the raft of regulation filtering through to legal teams.

Clearly legal can no longer be left at the end of the chain to pick up the project at the last minute. But there is also a strong need for better industry collaboration. Why, when one major law firm created a 60-page rebuttal letter was it adopted by a large number of  organisations, yet no one looked to develop a similarly consistent response to the rebuttal? With every single organisation opting for an individual response requiring legal counsel, the entire process became a last minute priority to fix.  Better information, better processes, better project management and better collaboration would have created a very different situation leading up to 3 January 2018.

Firstly, firms need to prioritise repapering contracts to achieve MiFID II compliance as quickly as possible. But that should be the beginning not the end: with Brexit looming, it is time for financial institutions to recognise that significant change is now business as usual and that the legal department will continue to face huge pressures and repapering demands.

Of course, while the Brexit negotiations continue – and regulators will insist on tinkering with new requirements far too close to future regulatory deadlines – firms will remain unable to finalise plans. However, that is no excuse to put everything on hold. An organisation that has full visibility of its legal contract information should be able to undertake as much as 80% of the process before any negotiations are finalised, making the critical repapering of the 20% far more achievable within the timeline.

Waiting – once again – until negotiations are finalised will only result in a huge spike in demand for unattainable skills and leave the business, once again, unable to meet critical deadlines and commercially vulnerable.