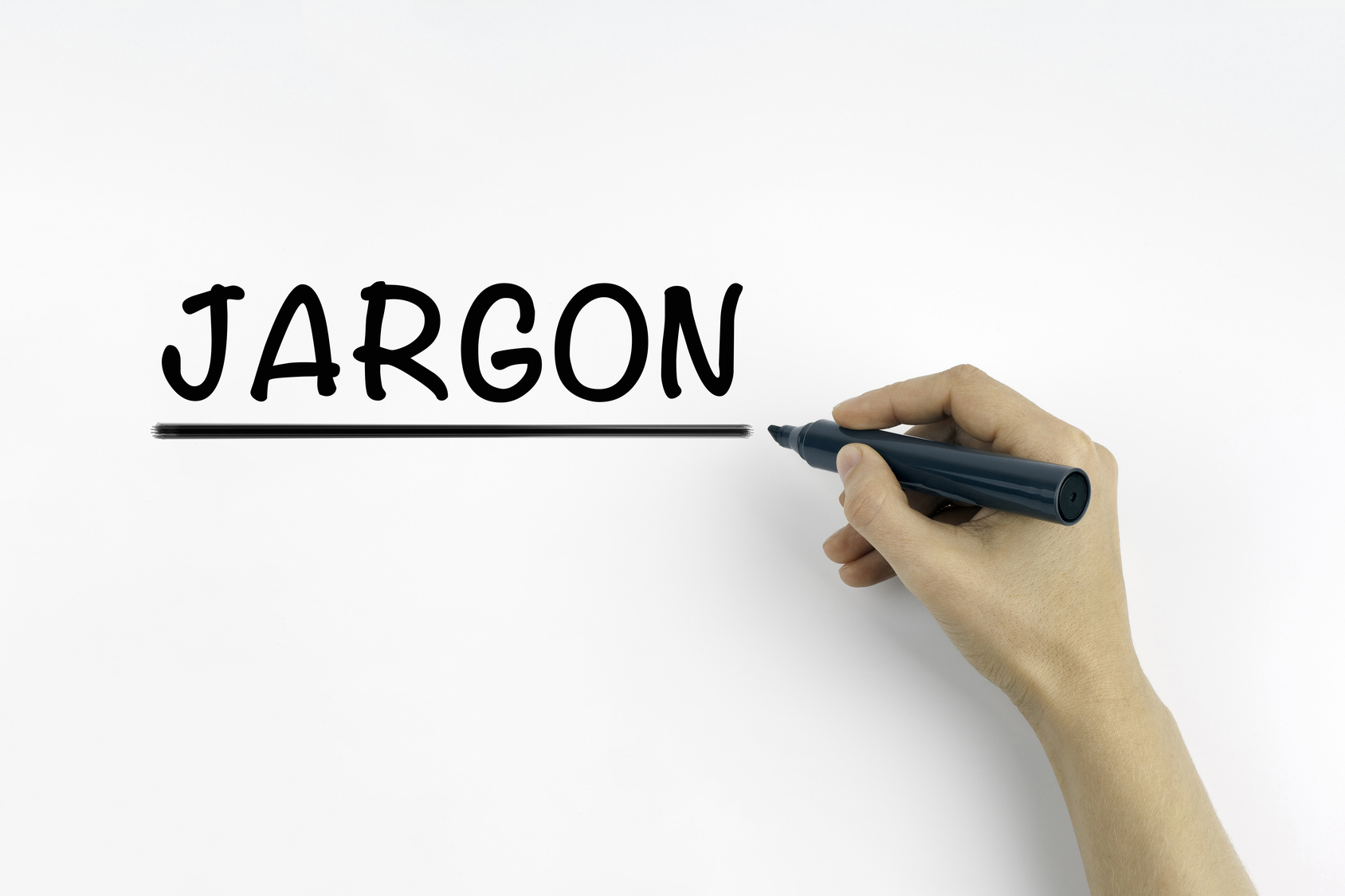 My… how we missed you

On the acid-stained and motorcycle gang-infested streets of London, challenger Jargon Bank has re-emerged from the shadows to deliver another announcement of mind-numbing futility.

For those fortunate enough to have avoided this “game changer” bank so far, let’s get you up to speed.

Jargon Bank launched in 2016 offering “compelling and innovative” products – and immediately annoyed every journalist it contacted.

Last year it thrilled us with a payments app update; an office move in March; a cat fooling its voice biometric system in May; and the appointment of a sales director in July.

Many of us had assumed (or hoped) it had failed and faded from view like a third-rate ITV sitcom that the channel relentlessly produces on its conveyor belt of mediocre “talent”.

Alas, such thoughts, as malicious and cruel as they were, were dismissed when an email from the UK challenger appeared in our bulging inboxes. Jaws dropped, tears were shed, and swear words were uttered at its appearance. Although the latter happens most of the day anyway.

In its latest lengthy and laboriously written press release, the bank reveals that it now has 50,000 users of its app.

The “significant” press release, as befits a bank that has little to say, spewed out a torrent of witless words. It had no details beyond an alleged 50,000 users. There was no wordplay, energy or imagination. This is where the English language is heading.

Lucretia Waldteufel, editor of the gloomy and Gothic journal The Dark Fintech Rises, responds: “Ponsonby’s words pierce my sacred heart like amethyst-encrusted daggers coated with poison. I sought succour from my twin ravens, Lovecraft and Leviathan, to stem the blistering pain that he had placed upon me. Like the insane opinions of grotesquely-coiffeured, quasi-racist Jeremy Clarkson, Ponsonby’s ungainly words should be banished from our world.”

Seems a bit melodramatic from Waldteufel and I reckon she might need cheering up. I’ll send over a DVD box set of “Some Mothers Do ‘Ave ‘Em”. That’ll help.

Other journalists were more succinct.

I’m sure many of us are grateful for that brief and nuanced nugget of wisdom. (Well, I did warn you it was aggressive.)

As we do at FinTech Futures, some investigation was carried out. This figure of 50,000 seemed unusually high for the bank considering its past form and abilities.

Suspicions were immediately raised by simply looking at its site and Twitter account. People commented that they made enquiries to the bank and then were automatically added to a waiting list. Then by scrutinising the soporific terms and condition on its site, Jargon Bank decided to classify them as an app user. It also added two extra zeroes in for good measure. Oops.

When Ponsonby was repeatedly contacted regards this minor oversight, he said he’d be back with more information in five days. Yeah, sure.

Those five days have elapsed. Perhaps he meant 500 years?