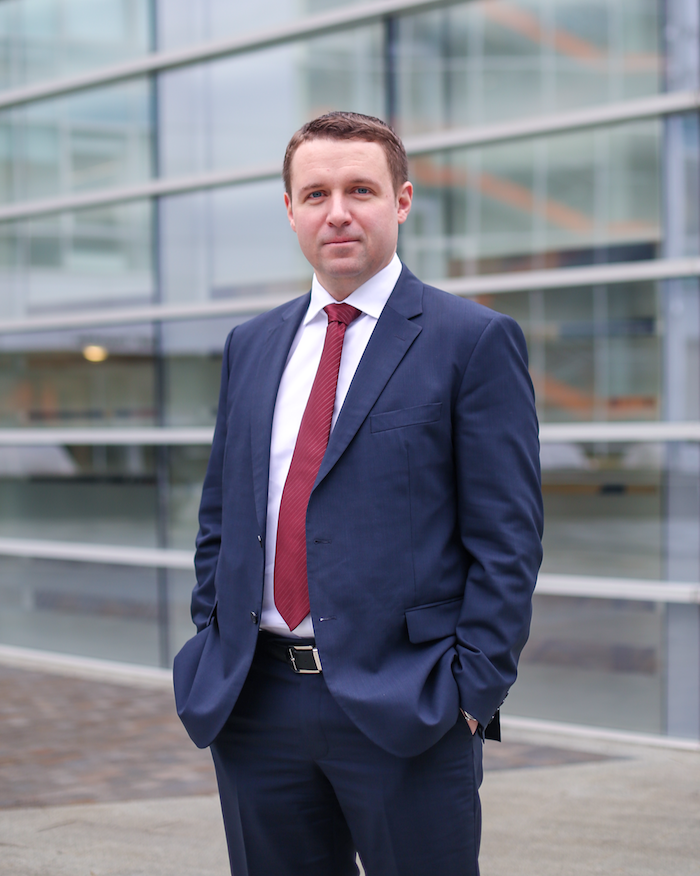 FinTech Futures caught up with Yandex.Money CEO, Ivan Glazachev, to talk about what is driving his business and wider e-commerce trends in Russia.

Yandex.Money is owned by two heavyweights, Sberbank (75%) and the country’s largest search engine provider, Yandex (25%), and it has a dominant position in Russia’s online payments sector. Within the Yandex Corporation it sits alongside a host of other businesses which reflect the diversification of its Nasdaq-listed part-owner over the last few years, including in e-commerce, navigation, car-sharing and robotics.

Yandex.Money itself has broadened its scope. It has one of the oldest and largest e-wallets, established 15 years ago and now with more than 35 million customers. Five years ago it moved into merchant services with Yandex.Checkout, now claiming around 30% of all on-line stores and e-services in Russia.

As such, the company has a good vantage point for spotting on-line trends. CEO, Ivan Glazachev, flags one clear shift of late. In the last three or four years, the e-commerce market has been growing at low double-digit percentage levels. It now stands at an estimated RUB 1.3 trillion ($22.6 billion). However, cross-border traffic has been growing at a much faster rate, at around 36% last year compared with around 13% in 2014. Shortly he predicts that half of Russia’s e-commerce will be cross-border.

By quantity, the largest traffic, at 90%, is with China. However, by value, non-Chinese e-commerce accounts for just under half, with a fairly even three-way spread across Europe, the US and the rest of the world. The main reason for the explosion, says Glazachev, is smart phone uptake and the resultant internet access. Last year, for the first time, smart phones matched PCs for internet access rates in Russia.

Historically, Russia had a very strong PC market, he says, but that is changing rapidly, with smart phones providing a much enhanced experience for interaction with other people, companies and content.

Similarly, the trend is reflected at Yandex.Checkout. At the start of 2017, purchases via smart phone were around 20%; by the end of the year they stood at 36%. “So online purchases are increasing steeply.”

There is plenty of additional room for expansion. One factor, says Glazachev, is that e-commerce in Russia accounts for around 3-4% of GDP whereas in many developed countries this is 10% or more. He sees no let-up in the switch by Russian consumers to on-line and this will be furthered by the rapid expansion of new businesses, such as online food delivery, which has taken off in the country in the last year or two.

Also likely to drive expansion are new applications, such as a recent app launched by Yandex.Money to allow consumers to pay for petrol without getting out of their vehicles. That initiative started in Moscow and is being rolled out to many more garages across the country.

While the e-wallet can be used to pay for parking and to buy and top-up travel cards, there is not yet a “touch and go” capability for public transportation such as in London but this will no doubt follow. “We are constantly working on more projects and services,” says Glazachev. This includes customer offers, discounts and cashback coupons linked to the e-wallet, so that the ecosystem around this is expanded. 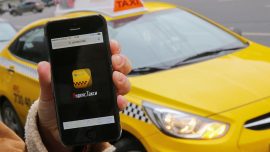 The broader Yandex activities, such as Yandex.Taxi, also provide synergies. One of the largest customers of Yandex.Money for payment services is Yandex.Market. It has 20 million users, 20,000 domestic and international merchants and, following a recently announced joint-venture, will work with Sberbank to further develop the e-commerce ecosystem in Russia.

Sberbank is not only the majority-owner of Yandex.Money but also its largest merchant acquirer. There is close cooperation, says Glazachev, including for technology, leveraging the bank’s huge IT resources and know-how, in areas such as artificial intelligence (AI) and cybersecurity. For AI, personal assistants and other developments, Yandex is always looking at the business cases. “Blockchain we are evaluating. It seems not directly applicable for payments but in some other cases it could be quite useful.”

Nothing to do with Russia is ever small-scale and Yandex, including its payments part, is a case in point. At the same time, while today’s numbers are huge, it is clear that there is a lot of scope for growth in all areas. There is no cause for complacency, but it would seem likely that Yandex will be at the centre of much of the e-commerce growth in the years to come.

This article is also featured in the April 2018 issue of the Banking Technology magazine.
Click here to read the digital edition – it is free!