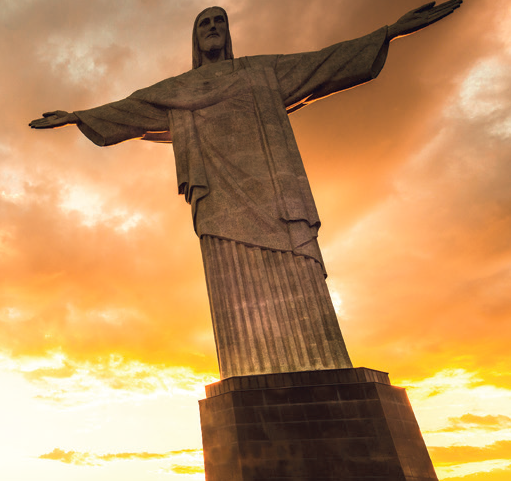 Perhaps captions about “saviours” would be unwise

The start-up that made headlines recently for its antitrust complaint against some of its country’s largest banks is the same fintech that has raked in a major investment from a group of investors, writes David Penn at Finovate.

Founded in 2013 and headquartered in Sao Paulo, Nubank has charged Brazil’s big banks with hindering competition in financial services, specifically in the credit card space where it has been making inroads.

And now Brazil’s antitrust watchdog, Cade, is on the case. According to Reuters, the five biggest Brazilian banks hold 85% of assets in the country’s highly concentrated banking system.

The investigation into Nubank’s complaint is the second time this month that the company has made fintech headlines.

Nubank has announced receiving $150 million in new funding in a round led by DST Global Investment Partners. Nubank founder and CEO David Velez notes it has been “cash flow positive since 2017” and that the funding would “serve to further strengthen our balance sheet to support the accelerated growth we have seen since launch”.

“In a little less than four years, more than 13 million Brazilians have applied to become a Nubank customer, a reflection of how ready consumers were to welcome new alternatives to the significantly concentrated Brazilian banking market,” he adds.

In addition to its equity capital of $330 million, Nubank received a $137 million line of credit from Goldman Sachs last year. The company, which won regulatory approval to operate as a bank in January, also unveiled its new digital account offering to go along with its credit card business.