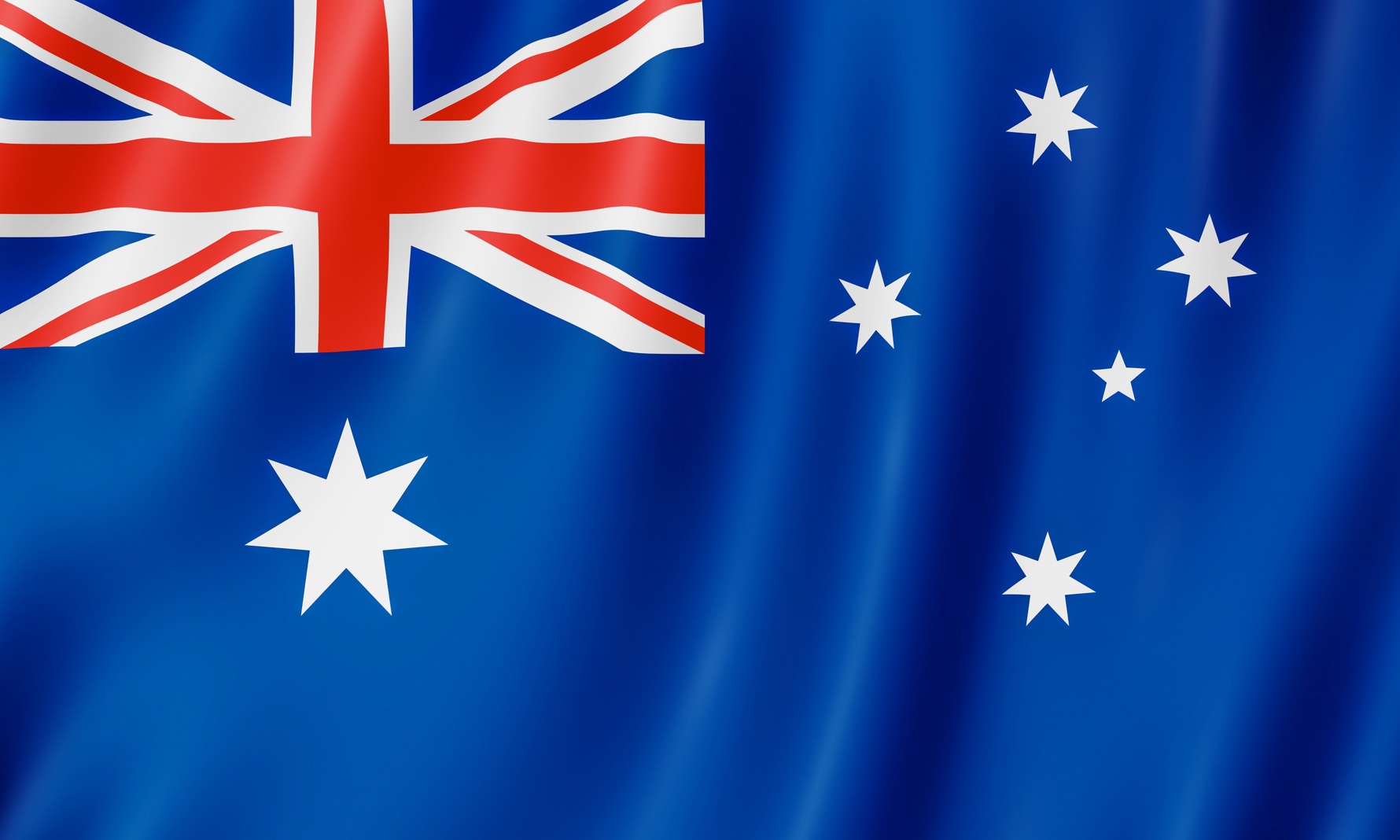 Judo says it has started the process of applying for a banking licence from the Australian Prudential Regulation Authority (APRA) – the culmination of a “strategic build-up of the company” over the past three years.

It says it aims to become Australia’s first true “challenger bank” for SMEs, based on the models delivered by UK challengers such as Aldermore, Shawbrook, and OakNorth. (A handy list of all UK challengers is here.)

Co-founder and joint CEO of Judo, Joseph Healy, says: “We believe that the craft of banking for SMEs has been largely lost to the Australian economy as banks have industrialised their business models and have become fixated on property-based lending.”

In terms of funding, Judo says it’s on target to raise more than $100 million from Australian and international investors.

Like Sydney-based neobank Xinja, Judo wants to take a slice of the market from the big four banks – you surely know them all by now – ANZ, CBA, NAB and Westpac.

The bank had a soft launch last year.

For its tech, it uses a variety of different vendors.

Judo will use Unifii’s Business Transformation Platform for its technical infrastructure.

Unifii’s platform was designed and developed in Australia and integrates with existing IT systems. It is delivered as a Platform-as-a-Service (PaaS) to Judo, and will connect lenders and brokers with SME customers.

Judo explains that it offers a cloud-based API service fabric that can be “bolted” together. The Unifii platform is also an API-driven service architecture which is “matched” to the underlying Judo banking platform.

For its small business lending platform, it will use one from Realtime Computing, based in Perth, Australia.

The duo worked together to move the entire platform into an Amazon Web Services (AWS) private cloud. Bryan Miller, CEO and founder of Realtime Computing, says it began working with Judo in 2016 to help it get ready.

To deliver both the platform and application, Judo turned to Microsoft and BankSight. Judo says it put the pair “at the heart of its services infrastructure” over the course of 2017 and early 2018, to develop an entirely cloud-based API service fabric and application ecosystem.

BankSight provides a banking CRM and deal builder solution for use both by Judo lenders and Judo’s partner brokers. BankSight is built entirely on the Microsoft Business Applications platform including Azure and uses compute, storage, analytics, security and operations services, as well as Office 365 and Dynamics 365.

Also involved in the new AWS based lending platform is Brisbane-based Itoc. Judo states that it was designed and built from the ground up in six months.

The bank says it sought out Itoc to architect, design and implement on the cloud, “going from idea to operation in less than three months”. In addition, Itoc provides ongoing management for the service, through managed services.