US Bancorp hit with $613m fine for AML fails 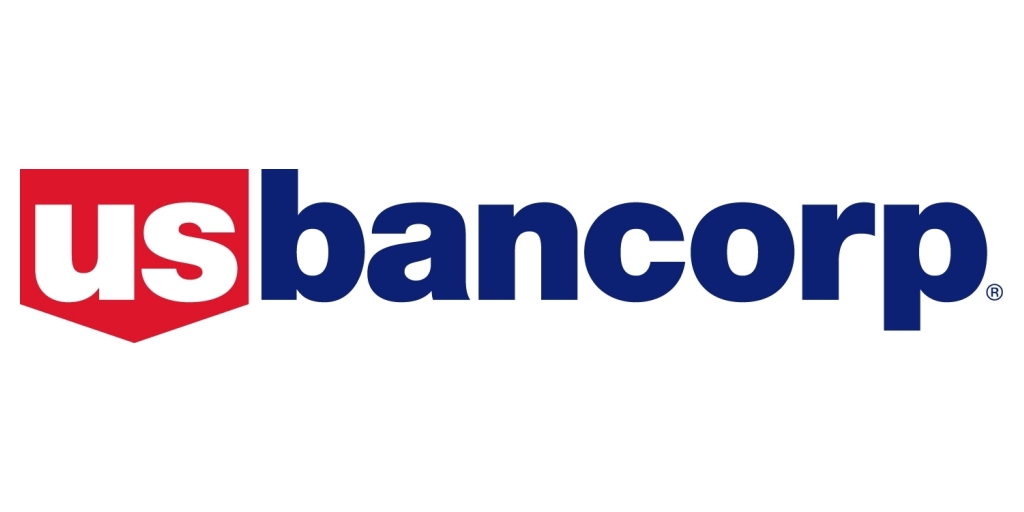 US Bancorp, the parent company of US Bank, will have to pay $613 million for failing to monitor suspicious transactions and other anti-money laundering (AML) activities.

To give you an example, one customer named Scott Tucker used several accounts to launder the proceeds from a fraudulent payday lending scheme.

The US government says the bank “wilfully” failed to report this matter quickly enough. Tucker got a 16-year jail sentence for his sins.

Some of the other previous failings and cases of neglect, according to the US Attorney’s Office, were down to a lack of staff and resources.

The US government says from about 2009 to 2014, US Bank also didn’t have adequate AML systems. This wasn’t helped when the bank’s staff tried to cover up the problems.

US Bancorp now says it has resolved these issues related to its Bank Secrecy Act (BSA) and AML compliance programmes with the US Attorney’s Office for the Southern District of New York, the Office of the Comptroller of the Currency (OCC), the Federal Reserve Board and the Financial Crimes Enforcement Network (FinCEN).

Andy Cecere, president and CEO, US Bank: “We regret and have accepted responsibility for the past deficiencies in our AML programme. Our culture of ethics and integrity demands that we do better. One of US Bank’s key priorities is to maintain an exceptional AML programme and we are confident in the strength of the programme we have in place today.”

The bank goes on to explain this “improved” programme – such as a new leadership team since 2014; more transparent and frequent AML reporting; and expanded transaction monitoring.