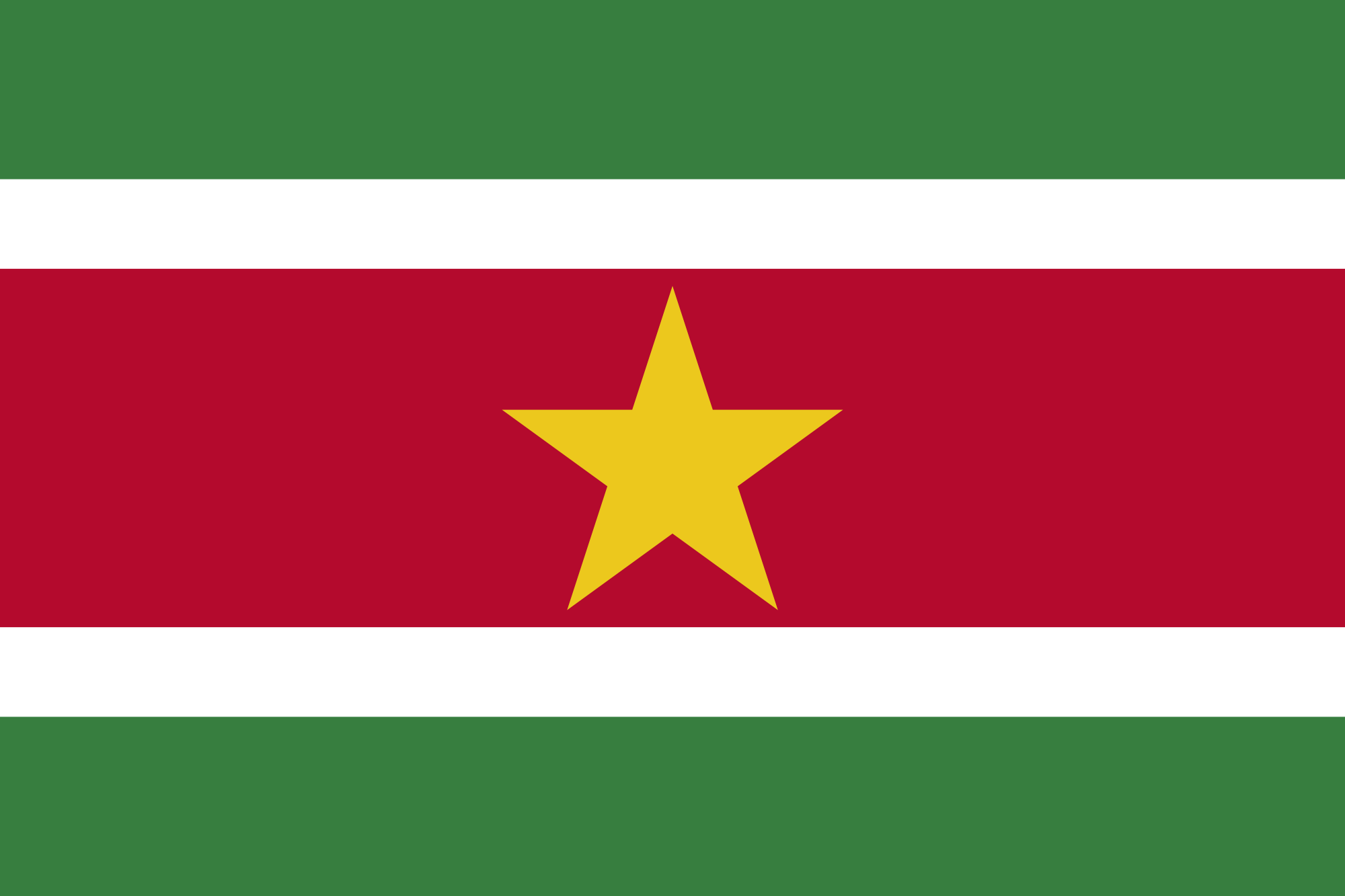 The bank, formerly known as Trustbank Suriname, has switched from conventional to Islamic banking business model – “a major milestone in the South American banking system as large banks in South America are tipped to tap into growing Shari’ah-compliant demand”, Path states.

“A project of such complexity was executed in a record breaking timeframe by the joint team,” says Maureen Badjoeri, Trustbank Amanah CEO.