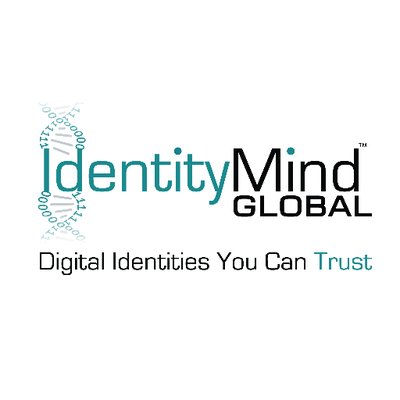 “As ICOs become more prevalent, and as money continues to flow into ICOs, regulators globally are starting to take notice,” IdentityMind Global CMO Jose Caldera says. “The regulatory risk, in conjunction with the risk of enabling fraudsters, financing of terrorism, and money launderers should motivate organisations performing ICOs to properly identity the participants in the ICO process.”

The plug-in includes a variety of features to ensure companies are able to perform KYC and AML checks. These consist of a web-ready software client to guide the ICO participant through the KYC process, a pre-configured risk-based KYC ruleset based on local regulations, reports for examiners and auditors, a due diligence platform, and the ability to validate the risk of Bitcoins used to participate in the ICO.

IdentityMind Global announced an expansion of its partnership with Mitek in late January, adding biometric facial comparison technology to its compliance and fraud prevention platform. The company began the year winning a new patent for technology that improves screening for sanctioned individuals making cryptocurrency transactions.

IdentityMind Global has raised more than $10 million in funding, and includes Lakewood & Company, MoneyTime Ventures, and Overstock.com among its investors. Founded in 2013 by Garrett Gafke (president, CEO), IdentityMind Global is headquartered in Palo Alto, California.