SETL, a London-based payment and settlement infrastructure provider, says Citi and Credit Agricole have both taken stakes in the company. Additionally, Computershare has increased its investment, and Stuart Irving, group CEO of Computershare, has joined the board. These three firms join S2iEM and Deloitte as shareholders in the company. No financial details were disclosed.

SETL was launched in July 2015 and is based on blockchain technology. Its system enables market participants to move cash and assets directly between each other. According to the firm, it has deployed multiple environments capable of processing in excess of 80,000 transactions per second “across real world, globally distributed networks with over 100 million concurrent accounts”. 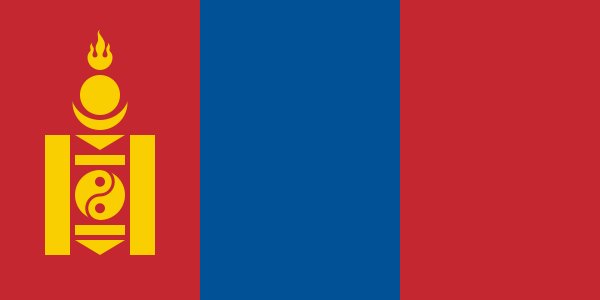 Singapore-registered start-up AND Global is looking for funding. Today it launched an initial public offering (IPO) of its Mongolian subsidiary LendMN, a smartphone-based lending service provider, on the Mongolian Stock Exchange. The plan is to raise $2 million. The company will issue 200 million shares in total, corresponding to a 25% stake in its total equity. Acquirers, including Seoul-based Rhinos Asset Management, have announced their intention to purchase shares worth $1 million, for a 12.5% stake in the company.

LendMN offers loans to consumers who are either underbanked or are “totally outside of the formal financial system”. Since its soft launch in January 2017, the company says it has issued $9.5 million in loans to roughly 28,800 active borrowers.

Augmentum Fintech, a newly established investment company, will also launch an IPO – this time on the London Stock Exchange. It is seeking to issue a target of 100 million ordinary shares at a price of £1.00, with a maximum size of 125 million shares.

The firm’s plan is to invest in early stage (but not seed stage, “where the risk profile of investments is considered to be higher”) and later stage fintech businesses. It expresses an interest in the banking, insurance and asset management sectors. Augmentum adds that its initial portfolio comprises investments in Zopa, Seedrs, Interactive Investor, BullionVault and SRL Global.