Coupa Software teams up with Tuition.io 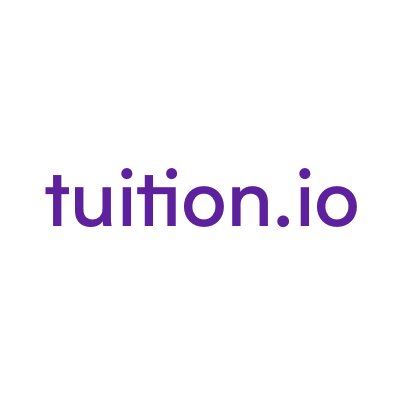 Tuition.io is on a roll. Less than a week after the company announced a partnership with Estee Lauder to help its employees better manage student loan debt, the Los Angeles-based fintech has teamed up with business spend management platform Coupa Software to do the same for its workers.

The partnership will enable Coupa employees who enroll in the programme to get monthly disbursements to help them pay down the principal in their outstanding student loans. Parents who take out Parent PLUS loans to help fund their children’s higher education can also take advantage of the benefit. All full-time Coupa workers in the US are eligible to participate in the new programme.

Pointing to the high number of Americans with student loan debt – estimated at more than 44 million Americans, Coupa VP of people Ray Martinelli praises Tuition.io’s ability to provide “a benefit that helps our employees overcome this burden and start building toward their future sooner rather than later”. Martinelli adds that the partnership means that not just employees will get help managing their debt, but also their extended families.

Coupa Software’s cloud-based business spend management platform links hundreds of organisations and institutions with millions of suppliers around the world. The company has a market capitalisation of $2 billion, and more than 450 customers in more than 40 countries.