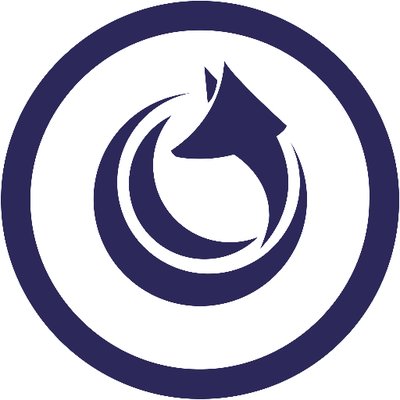 Mobile lending start-up Airfox has unveiled its free Android app in Brazil as it targets the nation’s unbanked market.

According to the firm, more than 44% of Brazil’s population is unbanked, another 30-44% lack sufficient access to mainstream financial services, and those with credit cards face interest rates upwards of 200%. Airfox adds that this “makes it difficult for the majority of Brazilians to rise into the middle class”.

Victor Santos, co-founder and CEO of Airfox, says: “Traditional banking in Brazil is expensive, elitist, and bureaucratic. The Airfox app grants Brazilians an enormous amount of economic mobility and added control over their finances. As a Brazilian immigrant and the son of entrepreneurs, I know firsthand the impact a loan can have; even just $50 could enable someone to make improvements to their home, cover a medical emergency, or start their own business.”

Its ambition is to offer smartphone users the ability to “skip the bank” and instead use its app to make purchases and apply for and receive microloans.

Via an Airfox account most users receive a decision on their loan application “within days”. Brazilians can deposit cash into the app via Boleto Bancário at more than 40,000 locations countrywide.

Later this year, Airfox says it will roll out additional features enabling users to recharge their public transit cards within the app and pay utility bills.

Airfox’s platform is built on blockchain, which means “reduced transfer fees and transparent loan terms”. App users are segmented into ”low risk or high risk groups”, allowing peer-to-peer lenders to sponsor AirTokens through an Ethereum smart-contract in its lending platform.

The company was founded in 2016 by ex-Googlers Victor Santos and Sara Choi. It was incubated at Harvard’s Innovation Lab, and is a TechStars Boston alumnus. It has offices in Boston, São Paulo, and San Francisco.