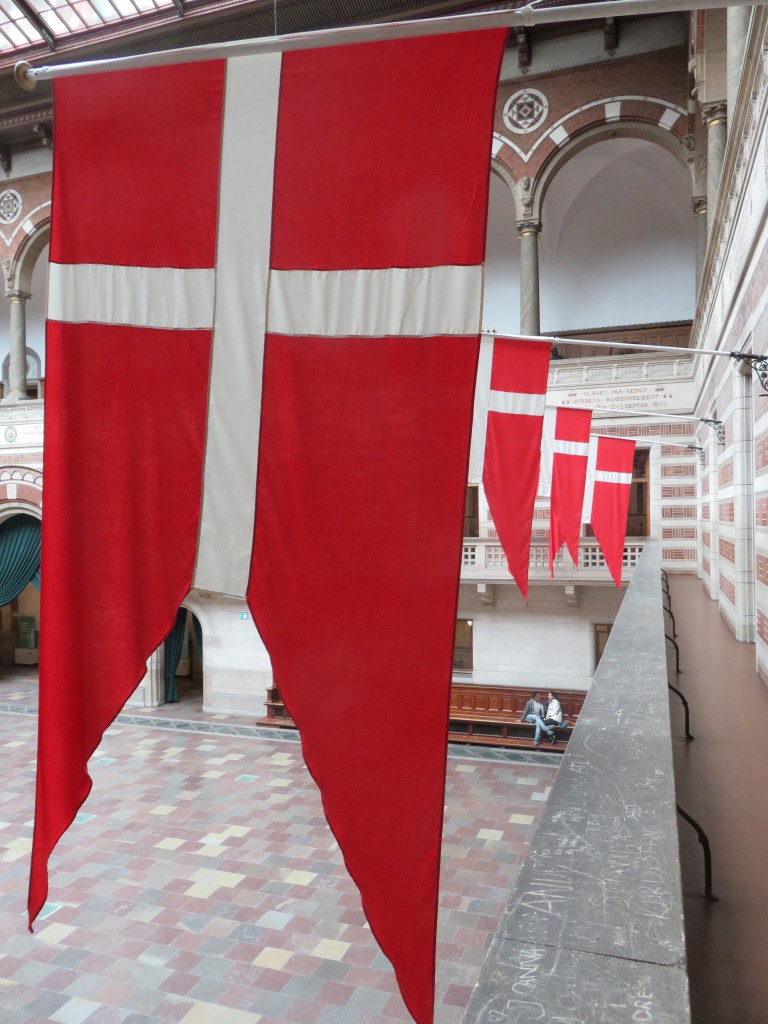 Google already owns other property in the country

Google is eyeing an expansion in Europe, buying land in Denmark where it plans to build a new data centre that could be used to expand the company’s cloud computing footprint, as well as meet new European Union standards related to data privacy, reports Enterprise Cloud News (Banking Technology’s sister publication).

Reuters reported that Google’s parent company, Alphabet, bought 324 acres near the town of Aabenraa, where the search giant already owns other property. A spokeswoman told the publication that there are no definitive plans, but it would likely be used to build a data centre.

Apple and Facebook, Reuters notes, also plans to expand in Denmark in the coming years.

While Google is a distant third when it comes to public cloud – Amazon Web Services (AWS) and Microsoft Azure are considered by most measurements as number 1 and 2 – the company has plans to rapidly expand its offerings around Infrastructure-as-a-Service (IaaS).

As Enterprise Cloud News has written about extensively, Google’s plans for its Google Cloud Platform are expansive. Since former VMware co-founder Diane Greene joined the company about 18 months ago, the company has invested heavily in its cloud capabilities, and the company is calculating that revenues from this business will exceed its ad revenue by 2020.

Additional data centres can also cut down on latency and other issues for the type of services that Google is planning to offer. For instance, the company is now offering multi-regional support for Cloud Spanner, a Database-as-a-Service (DaaS) offering, which requires data centres located closer to customers.

In addition to its cloud business expansion, a bigger data centre footprint in Europe could help Google and its customers meet the regulations related to the EU’s General Data Protection Regulation (GDPR). These regulations will go into effect in May, and will not only address issues of personal privacy, but also control what personal data can travel outside the European Union.

Despite Brexit, the UK also plans to adhere to GDPR as well.

By keeping data closer to customers in the EU, instead of re-routing data through data centres in the US, cloud providers can be more complaint with the GDPR laws. A Gartner report found that nearly half of business are not complaint with GDPR.

By building data centres in Europe, Google is following several other companies that are moving their cloud resources closer to customers. IBM, for example, has been building smaller, more regional data centres throughout Europe to meet privacy concerns and to keep data more local instead of transferring that data outside of the EU.