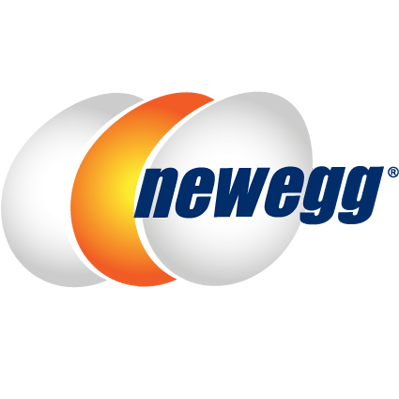 According to the lawsuit, Newegg conspired with Moneual to defraud the banks of hundreds of millions of dollars

According to the lawsuit, Newegg conspired with South Korean hardware manufacturer Moneual to defraud the banks of hundreds of millions of dollars. Further details from the lawsuit say that Moneual “masterminded” the scheme alongside Newegg and computer wholesaler, ASI Corporation.

Both are accused of making fraudulent orders, at inflated prices ranging $2,530-2,980, on home-theatre PCs from Moneual. Reality is, these PCs were only worth around $8.

In turn, Moneual is reported to have used these orders to secure financing from banks, leading to Moneual receiving more than $3 billion in loans from ten Korean banks between October 2007 and September 2014. Moneual has since defaulted on the loans and now owes just over $1 billion.

However, the four banks claim they still have to recover $230 million and now are looking at Newegg and ASI to get it. Newegg has gone on to publicly deny any wrongdoing.