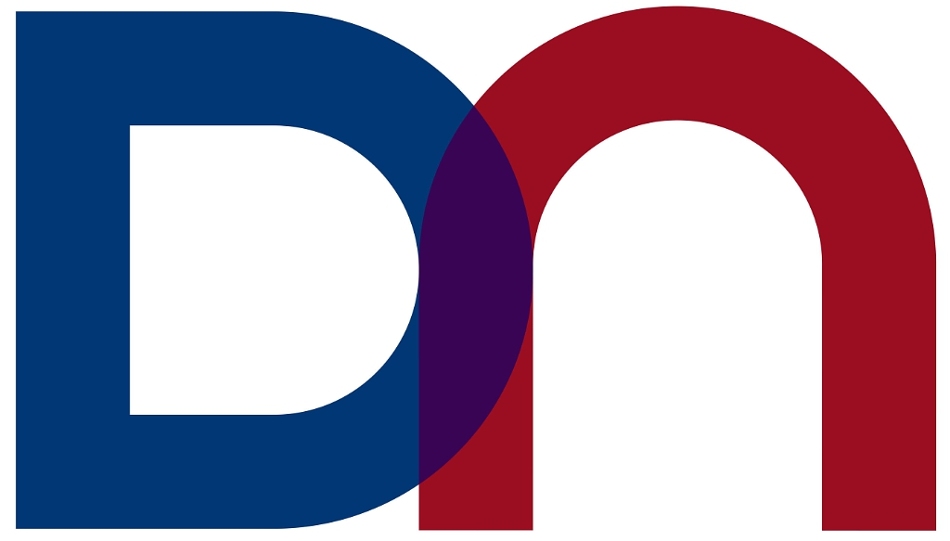 The future of transaction ecosystems will be “deeply personal” to Diebold Nixdorf as it pushes forward with its connected commerce philosophy.

Last week (12 October 2017) was Diebold Nixdorf’s latest seminar at the Okura Hotel in Amsterdam. Accompanied by representatives from ING, Finanz Informatik and Forrester. The first conference of the morning focused on shaping the future of banking.

Starting with an introduction from Diebold Nixdorf’s senior vice-president and managing director Europe, Middle East and Africa, Christian Weisser. Diebold Nixdorf wants to bridge the physical and digital worlds, easier said than done, but after its first presentation, it’s an enticing proposition which sees a connected commerce future.

With the rise of “micro-trends” which sees the continued growth in the digitalisation of payments, self-service and more within both banking and retail. It’s to Diebold Nixdorf an opportunity to integrate connected commerce based on an omnichannel. In partnership with Kony, Diebold Nixdorf showed off its mobile app called: DN Finlife.

To Diebold Nixdorf, it’s an integrated app allowing for digital payments and API economy. The DN Finlife app also offers multi-channel services not just for banking, but also allows for users to shop, withdraw and deposit cash, manage cards and even gain rewards like coupons. Furthermore, the app also includes a digital artificial intelligence (AI) assistant which you can ask questions relating to account balance, transactions and more.

While a banking app isn’t anything new, it’s clear that Diebold Nixdorf sees the opportunity to expand and innovate the progress of digital banking. Alongside its app during the breakout area demonstrations were set up to show off the DN Finlife app.

Next on stage was Philippine Risch, director of branches at ING, to talk about the future of branches and ask the question; is there a future for branches in a digital age?

ING believes so, but with the advancement of the digital age, where customers can access a multitude of product and services from mobile or from home, people are not visiting branches frequently enough.

With a change of style, ING wants to bring customer services to the forefront by bringing more human contact and by making every branch visit a “memorable encounter”. Gone are standard bank teller counters and potentially the ATM’s, now the attention is the customers themselves. It calls it: ING House.

By meeting someone in the branch, ING believes human interaction will guide customers further, allowing for a personal experience. One such example was its banking in the Netherlands, branches are now centralised, with the removal of decentralised offices or administration. The rest of the presentation further embodied its philosophy of “inspire, advise and digitise”.

Next up was some thoughts on the digitalisation of banking from Franz-Theo Brockhoff, CEO of Finanz Informatik.

According to Brockhoff, a person with a background in IT knows digitalisation is necessary for the future of banking and digitalisation transforms business and vice versa. Throughout the presentation, two key areas were worth noting: customer solutions and processes/infrastructure.

Using an OSPlus-architecture to enable digitalisation, the multichannel design allows for conversational banking interface – smart devices like Alexa, Google Home etc. It also has banking APIs to allow for integration of processes and a process machine/automation for core banking.

For customers, Finanz Informatik says its investments focus on customer loyalty, revenues and costs. With the rise in digital services, an interconnected experience is necessary alongside a uniformed process. A process that offers not only personal finance management but also security and integrated infrastructure for corporate clients.

Continuing from customers to the processes/infrastructure. Finanz Informatik explained by using the OneSystem Plus systems, the demand for digitalisation can be automated with front office processes for customers and back office processes in collaboration with SFG partners all using an integrated service platform (ISP). This would also include IT security with its security operation centre.

Finally, towards the end of the morning conference, the last presentation came from Alyson Clarke, principal analyst at Forrester.

In a presentation, which was, if anything, more of an eye-opener for the continued evolution of digital banking, Clarke talked about how empowered customers are demanding innovation.

With the rise of innovative technologies such as mobile banking, smart devices and the potential integration of AI; many financial institutions are not ready for the demands of more tech enthusiastic clients.

During the presentation, one slide drew attention towards the rise of the smartphone. With the iPhone now ten years old, since that time the use of mobile banking increased from 22% in 2011 to 43% in 2015. It’s set to increase further in the coming years.

It’s clear that change is ahead, but it isn’t just the smartphone market. Although, Forrester notes smartphone interaction with banks is on the rise. It’s the integration of smart connected devices that paves the way forward.

Devices like Alexa, Google Home and even connected car devices – all have the potential to create a personalised experience. Whether it will come to full fruition is yet to be seen.

It is getting there though, as one such example was Bank of America’s AI-bot “Erica” which helps with making smarter financial decisions.

Overall, the morning was certainly insightful. It certainly feels like the seminar is an eye-opener for not just myself being new to the industry, but for the many businesses and banks within the industry pushing forward into a new digital age.