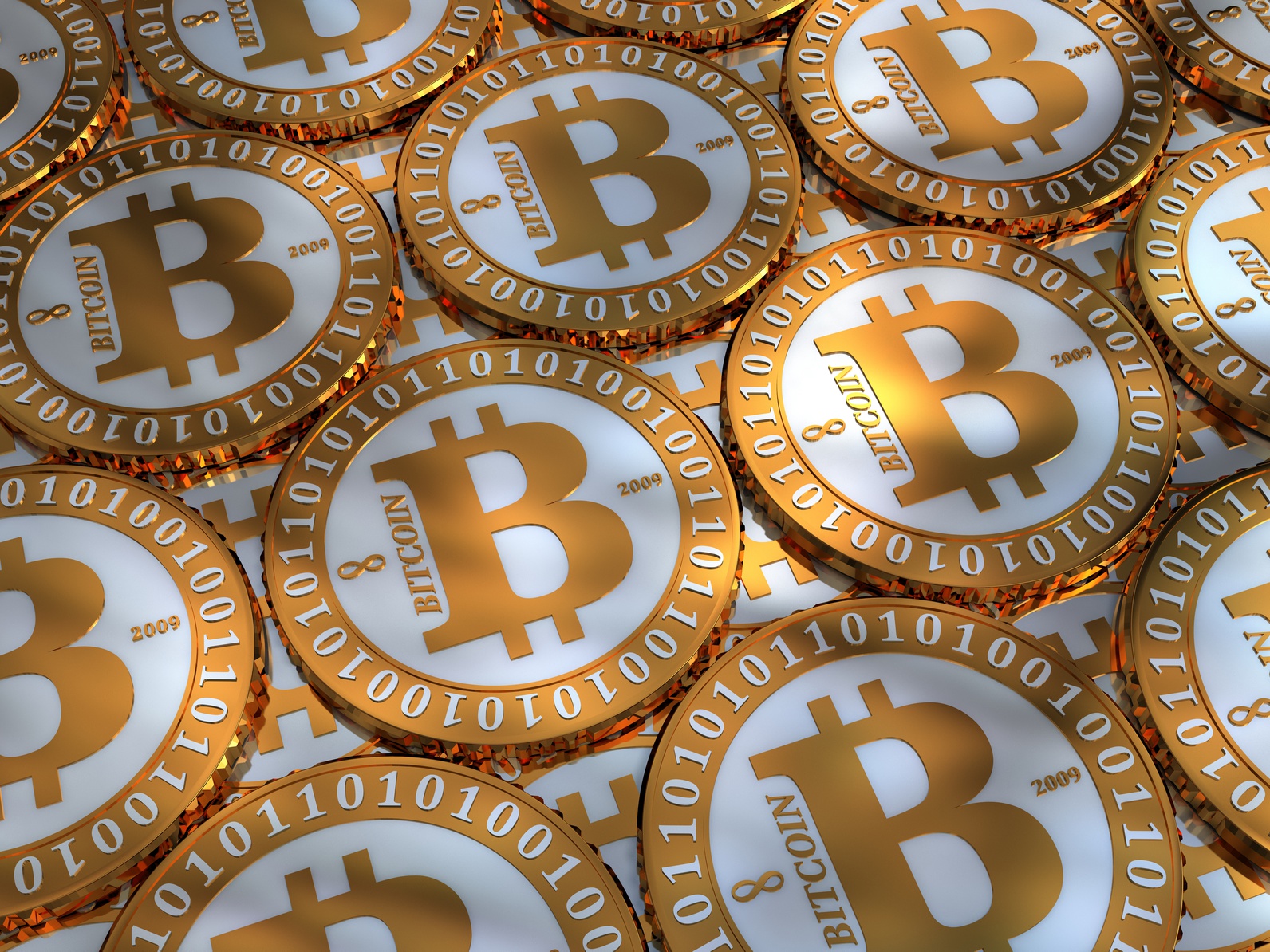 Starting off in Russia, the National Settlement Depository (NSD) has unveiled the first blockchain-based commercial bonds on the Russian market based on Hyperledger Fabric 1.0 and smart contracts. The commercial bonds in question are privately traded papers offered via “simplified procedure, and characterised by relatively low costs for issuer”.

Meanwhile, over at Japan’s largest Bitcoin and blockchain company, bitFlyer has announced its official recognition by the Japan Financial Services Agency (FSA) as a registered virtual currency exchange. Originally launched in 2014, with aid of “rapid growth” in the virtual currency market, bitFlyer has now got over 800,000 users and a monthly trading volume of over 1.5 trillion yen.

As the number of players in the virtual currency industry grows, “so do cases of related fraud and abuse”. BitFlyer says it is optimistic and is looking forward to a market that ensures increased customer protection.

From the east, to the Middle East. Over in Dubai, Dubai Economy has established a partnership with UK-based Object Tech Group to bring together, under the Dubai Economy Accelerators umbrella, emCash, a new encrypted digital currency.

Together, it will develop a “competitive, accountable and legally compliant” emCash ecosystem. It will harness blockchain to make financial transactions, “cheaper, faster and more secure” for UAE residents.