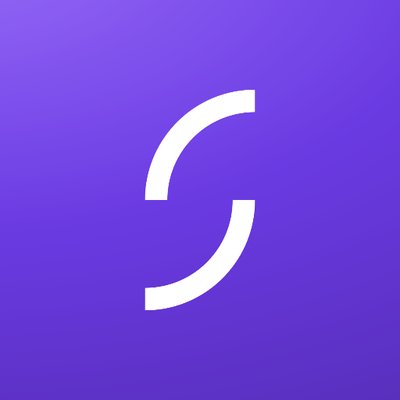 UK-based challenger bank Starling is asking its investors for another £40 million in funding as it looks to grow its business overseas, according to Sky News.

Sky News says it understands that Starling, which got its banking licence last year, has appointed Quayle Munro, an advisory firm, to oversee the fundraising.

As reported by Banking Technology in June, Starling received a banking passport into Ireland. The bank said this is “its first step in its plans to provide services to European markets”.

In early 2016, it secured $70 million in funding from Harald McPike, who runs QuantRes, a Bahamas-based private investment firm. Two of Starling’s six board members are QuantRes directors.

Other recent activity from Starling includes going live with its Marketplace, a new ecosystem of financial products accessible through its app; and launching a “Spending Insights” tool and an online community for its users.

Back in March, it unveiled its mobile app and welcomed the first customers through its digital doors to join a beta testing programme.

In January, Starling became the “first of the digital-only challengers” to join Faster Payments. The bank said its customers will be able to see where their money is flowing and when in real-time, 24/7.