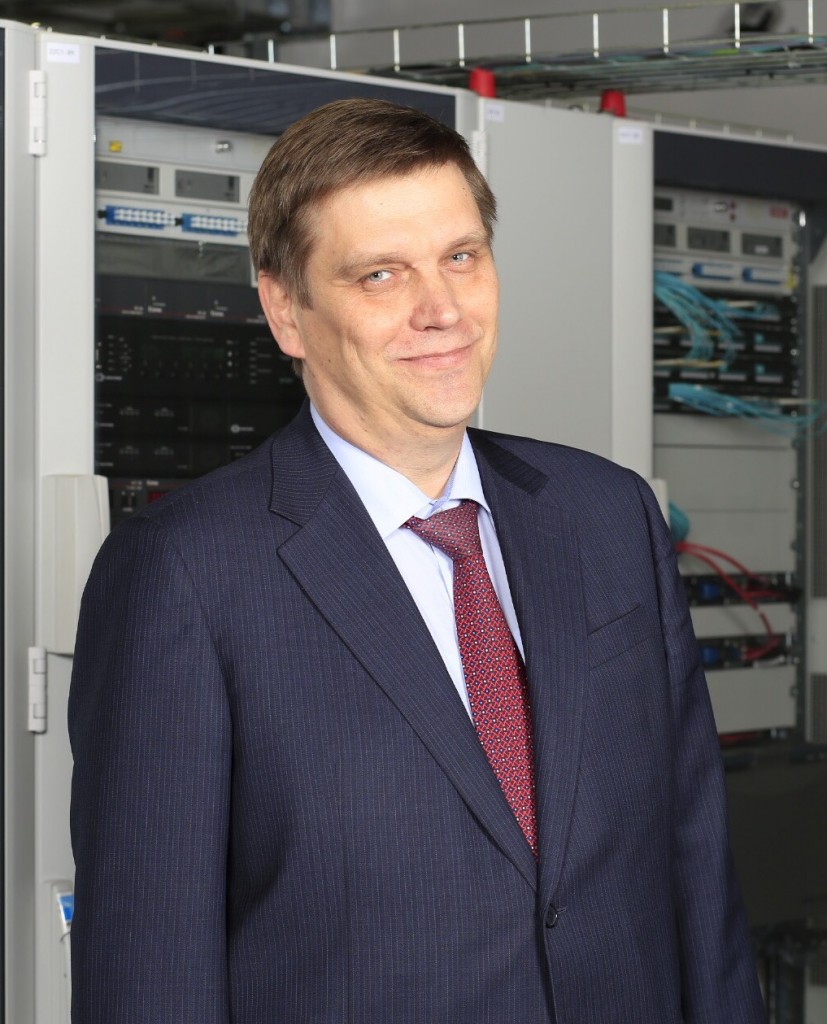 Aleksey Chubar, VTB: “The whole idea is to turn ideas into reality.”

If you’ve got preconceptions about what fintech looks like and where it’s happening, then Aleksey Chubar, head of digital transformation at VTB, has news for you. Russia is becoming a hotbed of fintech innovation – not just domestically, but internationally too. More than that, the rapid pace of technological change in the country means you’ll soon wonder how you got left behind.

For a sector that focuses on finding smarter ways of working and future-proofing financial services, fintech attracts more than its fair share of backward-looking stereotypes. Like that workers in the sector are all under 30 and arrive for meetings on skateboards, wearing jeans and t-shirts, for instance. Or that London, New York, Silicon Valley and Singapore are the only places for fintechs to be seen.

While there may be grains of truth behind these clichés, there is also a completely different side to fintech. The one where seasoned professionals from the banking and technology sectors are working together to create a better future for financial services. And where fintech is helping countries – like Russia – that are considered financially immature to catch up with their Western peers, and even leapfrog them.

This is precisely the world that Chubar operates in. In his role as head of digital transformation at Russia’s second-largest bank, VTB, Chubar has unprecedented knowledge of, and access to, the Russian fintech market. This access is facilitated by the Skolkovo Foundation, a non-profit organisation that is charged with providing the catalyst for the diversification of the Russian economy, through creating a sustainable ecosystem of entrepreneurship and innovation – including supporting the burgeoning Russian fintech scene.

Compared to other markets, the Russian fintech segment may not seem that large – yet. Chubar says that, “The Skolkovo Foundation estimates that the number of Russian fintechs can still be counted in hundreds rather than thousands.” The most accurate figure lies between 300-400 fintech companies, he believes.

The reason why the segment is perhaps not as big as in other fintech hubs has, “more to do with the ‘financial’ part of the word ‘fintech’ than anything else, though,” he explains. “Naturally, numerous regulations exist in the Russian financial sector. This can make it quite difficult for small companies to establish themselves as players in this segment.”

Nevertheless, there are some significant success stories emerging from the Russian fintech sector already. Yandex, the largest Russian search engine (think Google), has launched its own digital wallet service, called Yandex Money, which is broadly similar to PayPal. Users can trade electronic Roubles by linking the wallet with their bank card and can make payments in hundreds of online and offline commercial outlets.

“As well as seeing great success at home, Yandex Money is popular in many countries in the Commonwealth of Independent States (CIS),” says Chubar. This popularity only looks set to grow as work is underway to create interfaces that will integrate Yandex Money with Android Pay and Apple Pay.

Another Russian digital wallet offering from a fintech called QIWI is also gaining significant ground internationally. Interestingly, it operates in US dollars and looks to bring the physical and digital worlds together. Once a payment is initiated online, an invoice appears in the user’s QIWI Wallet account. The user can then choose to pay the invoice “now”, using their existing QIWI Wallet balance or the card registered to their QIWI Wallet account. There is also an option to pay “later” in cash at any payment interface supported by QIWI Wallet.

The latter point is particularly pertinent for the Russian market, since it still has a large unbanked population (circa 30% of adults) and cash is still a popular payment instrument. Fintech, may, however, hold the answer to decreasing the country’s number of unbanked citizens, Chubar believes.

With the right technology, such as biometrics, speech recognition and video recognition, it should be possible to enable Russian citizens to open a bank account remotely. The Central Bank of Russia has been actively doing its bit to make this vision a reality. “Under current regulation, a physical presence in the branch is mandatory for account opening,” Chubar explains. “However, the Central Bank of Russia has already introduced regulatory changes to be adopted by the end of this year, coming into force in 2018, to make remote account opening possible.”

Of course, there is an extremely well-considered process that has gone on behind the scenes for the Russian financial regulator to reach this turning point. Not least, the formation of an Association for Financial Technologies Development (Fintech Association) – which was a joint move between representatives of the Central Bank of Russia and major financial market participants – in January 2017.

Speaking about the venture, Chubar says: “We are lucky to have a very strong and dynamic team in the Central Bank of Russia who are aiming to re-envisage the financial industry around new technologies. The Fintech Association, which comprises the key market-makers in Russia, is looking into four key aspects of technology and how it could change the country’s financial landscape for the better. These are: blockchain; digital identity; payments systems; and open APIs.”

While Chubar isn’t, for obvious reasons, in a position to divulge much detail around project specifics, he confirms that the banks in the association are taking these technologies very seriously. “We have formed several working groups, which are actively undertaking proofs of concept. The whole idea is to turn ideas into reality.”

Although the fintech was only formalised at the beginning of this year, progress has been eye-wateringly rapid. In fact, Chubar says the first results are expected by the end of 2017 – which is a reflection of the dedication of the people involved.

He is also keen to re-emphasise the role of the Central Bank of Russia here, and to praise the regulator’s willingness to innovate. “In many cases, these new technologies are operating very close to the limitations of the existing regulations. You cannot make decisions about adopting new technologies without shifting the boundaries of those banking regulations, so the involvement of the Central Bank of Russia is paramount,” he observes…

This is an excerpt. The full article is featured in the September 2017 issue of the Banking Technology magazine. Click here to read the digital edition (it is free!).