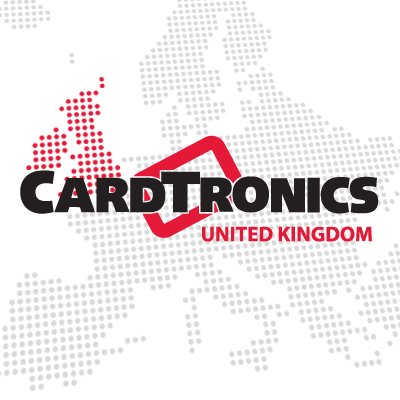 Back in May 2017, Cardtronics had to offer undertakings due to competition concerns, and initially didn’t. The CMA said at the time: “As Cardtronics has not offered these undertakings, the CMA will now refer the merger.”

There was an “in-depth” investigation by the CMA, but today (22 September) this saga may be over.

Cardtronics says: “With the CMA merger inquiry concluded and approval granted, Cardtronics will now begin working through the process of combining the existing UK operations of Cardtronics and DCPayments. Cardtronics’ acquisition of DCPayments has not been subject to review in any other country.”

Cardtronics and DCP are independent and supply cashpoints to site owners, such as convenience stores and pubs. The CMA said such companies face competition from banks and building societies to supply ATMs to large site owners in high “footfall” locations such as supermarkets, shopping centres or transport hubs.

However, independent firms also supply smaller non-corporate customers whose cashpoints typically have lower numbers of transactions and are often pay-to-use. Cardtronics and DCP supply both free-to-use and pay-to-use ATMs.

Following its initial investigation, the CMA believed that, in those local areas where there is “insufficient competition” from rival ATMs, the merger could lead to increased surcharge fees for customers withdrawing cash. Given the “potential lack of suitable sites” and the cost of supplying new ATMs, entry into these local areas by competitors would “not be sufficiently likely to prevent an increase in fees”.

Hopefully that’s the end of the matter.

This story was originally published on 4 May 2017 with the headline “Competition concerns cloud Cardtronics ATM coalition”. Details that Cardtronics did not offer undertakings to the CMA were added.

This story was then edited on 22 September 2017 to show that CMA approved the deal. The previous headline at that time was “UK watchdog investigates Cardtronics purchase of ATM provider DCP”.