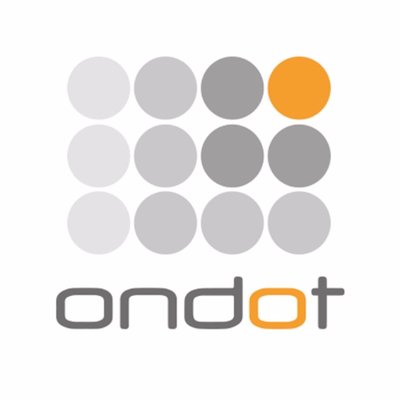 Golden credited mobile card control services for providing banks with average revenue gains of $30 per user per year, and emphasised the importance of a friction-free experience to ensure continued – to say nothing of increased – card usage.

Each component of Ondot’s Card Control platform is designed to make card control services an easy feature to be added by FIs and used by consumers.

The server side API gives FIs the ability to establish the look and feel of the solution, while the HTML 5 framework means that going forward banks will be able to introduce new card control features faster. And by locating the card controls app inside the FI’s mobile banking app, the Ondot says services are accessible via the same single sign-on process. This gives bank customers a consistent UI and UX across all mobile devices.

The firm was founded in 2011 and is headquartered in San Jose. It has raised $28 million in funding, including a $10 million venture round in 2016.