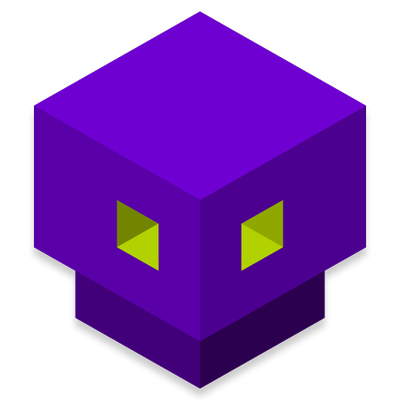 LendingRobot explains in its blog that the “websites, operating, and trading systems” of each platform will continue to function as usual for the time being as the companies prepare to combine the two businesses. Formally, the acquisition involves Lend Core, the parent company of NSR Invest, acquiring Algorithmic and its assets, which include LendingRobot.

The new entity is expected to bring a variety of new innovations to the P2P alternative lending space, and LendingRobot pointed to its Lending Robot Series Fund, as an example of the types of products customers will see more of in the future.

The combined company will have more than 8,000 clients and $150 million in assets under management. NSR Invest co-founder and CEO Bo Brustkern will serve as CEO, with LendingRobot CEO and co-founder Emmanuel Marot remaining as a special advisor.

“We have long respected the work of the LendingRobot team and recognise that our companies are pursuing a common goal,” Brustkern explains.

He adds that the combination of the two companies will deliver “enhanced capabilities to our combined client bases today, and big plans for the future”.

Marot highlighted the fact that the two companies had “taken different tracts to provide similar services” and that the time had come to marry “complimentary strengths”.

LendingRobot provides investors with the opportunity to invest in P2P loans as an asset class. The company’s platform uses machine learning and artificial intelligence (AI) to spot loans with risk and return profiles that suit individual investor preferences. LendingRobot automates loan selection to ensure that investor portfolios remain diversified and can be configured to continually-invest sidelined cash. Alternative lending platforms accessible through LendingRobot include Lending Club and Prosper.

LendingRobot was founded in 2012 and is headquartered in Seattle, Washington. Prior to its acquisition by NSR Invest, the company had raised $3 million in funding from investors including Runa Capital and Club Italia Investimenti.