Blockchain and Bitcoin are flying high – literally in one case – as we now have satellites in space. Our latest round-up features Bitcoin Cash, Blockstream, Falcon Private Bank and Bitcoin Suisse.

Bitcoin’s value doesn’t need to be discussed every day, but today (16 August) on the US-based Bitfinex exchange, it has been holding at around $4,088. Yesterday, it stood at about $4,430.

The reason for mentioning this is because this year, Bitcoin has more than quadrupled in value. There is also the notable fork to point out again. As reported at the start of this month, Bitcoin split in two as a breakaway group of Bitcoin miners and developers plan to create a new network that increases its transaction capacity. The new one is called Bitcoin Cash and its value today stands at $294. It will be interesting to see how their values compare. We just won’t tell you every day about this. 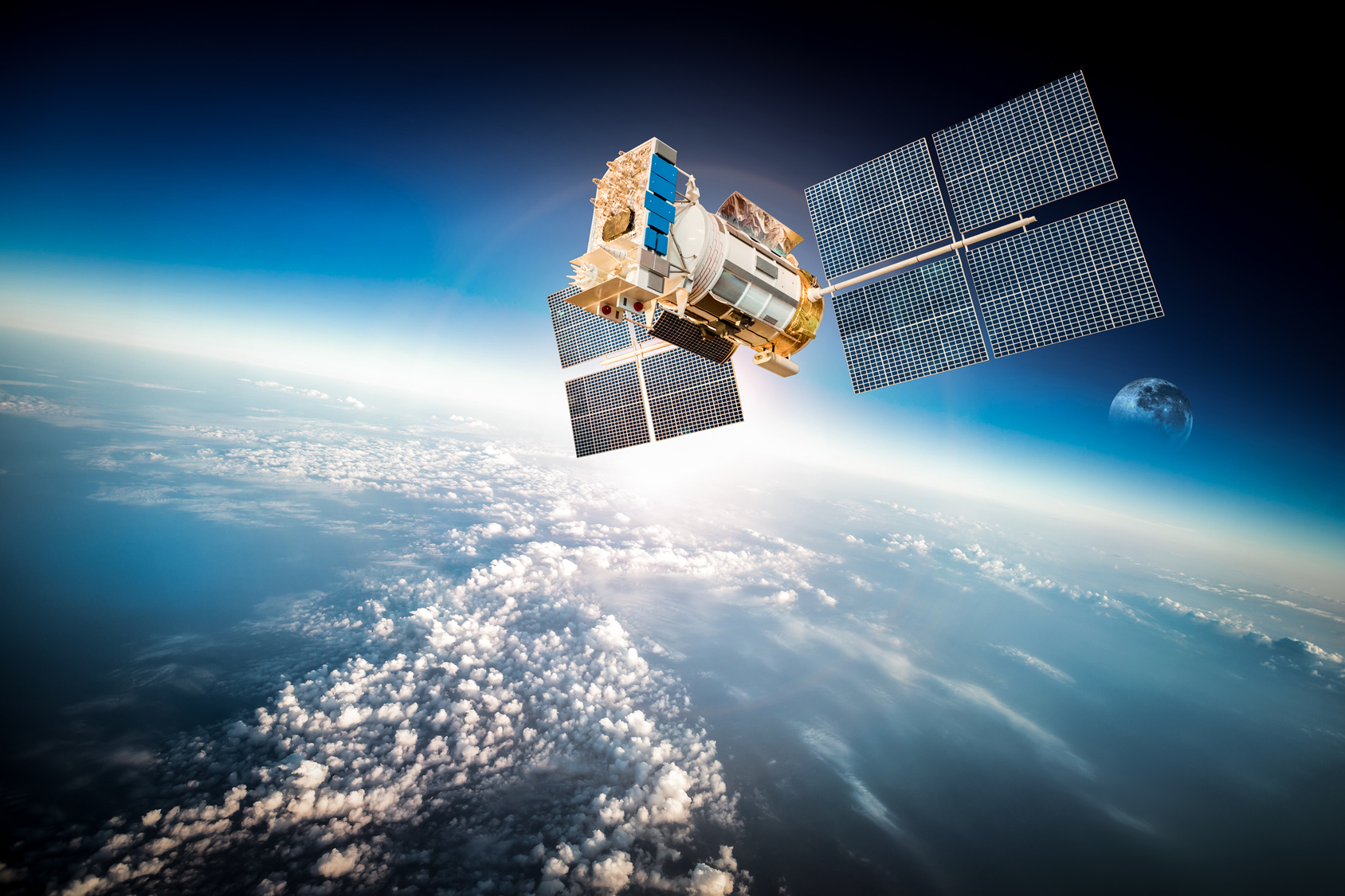 To boldly go where no Bitcoin has gone before

California-based Blockstream has unveiled Blockstream Satellite – the “world’s first service that broadcasts real-time Bitcoin transactions and blocks from a group of satellites in space”. With the service, the firm says everyone will have free access to the Bitcoin network, in any corner of the world, including the estimated four billion people not currently connected to the Internet, due to lack of availability or affordability.

Blockstream Satellite is currently available across two thirds of the Earth’s landmass; and the company says it will reach global coverage – to everyone on the planet – by the end of the year. Blockstream adds that currency crises – such as Venezuela’s recent economic collapse and hyperinflation – “are driving more people to Bitcoin, because it offers people more freedom and control over their money in an uncertain world”.

Following on from last month’s news that Falcon was the “first” Swiss private bank to provide blockchain asset management solutions for its clients through a new co-operation with crypto financial broker Bitcoin Suisse – it is now expanding its crypto-asset management with Ether, Litecoin and Bitcoin Cash.

Falcon Private Bank is headquartered in Zurich, with locations in Abu Dhabi, Dubai, London and Luxembourg. As the bank’s crypto-asset broker and infrastructure partner, Bitcoin Suisse says it has assisted in providing the “full suite of products and services necessary to acquire, safeguard, track, and trade crypto-assets for institutional clients and high net worth clients”.