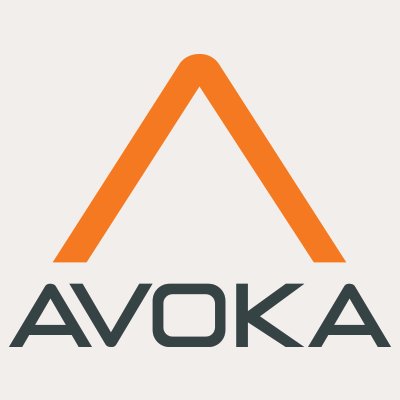 “Large banks across Europe, North America, and Australia are continuing to recognise the benefits we provide and this has spurred our growth,” Avoka CEO Phil Copeland says.

He credited investments in talent and technology for a system that he said is reducing abandonment rates “by more than 40%,” while reducing implementation time to “as little as three months” and onboarding “from 40 days to three”.

Founded in 2002 and headquartered in Denver, Colorado, Avoka has raised $12 million in funding, and includes Moelis Australia Asset Management and Regal Funds Management among its investors.