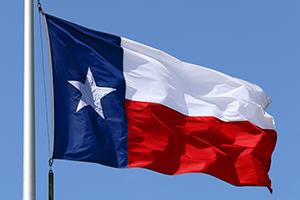 Granger National Bank (GNB) in the US state of Texas has found a replacement for its legacy Tinisys core banking system, which is being sunsetted by provider Temenos/Trinovus.

DCI competed against a number of domestic vendors, including IBT from Texas and Nicola Banking System from Oklahoma, Banking Technology understands.

According to a source on the ground, DCI won due to its “technology, customer service and customer recommendations”.

GNB is the fourth bank in Texas to sign with DCI this year (and seventh in the US). This brings the number of DCI customers in the state to nine banks.

As mentioned earlier, iCore360 will replace Trinovus’ Trinisys at GNB. Temenos, which acquired Trinovus in early 2013, is killing off the core system and has given its users a year to find a replacement. There are around ten Trinisys users left – all small community banks.

DCI says it is on track to have its most successful sales year in its 54-year history. DCI is owned by 30 of its over 300+ community bank customers, and believes its “story resonates with the US community bank market”.